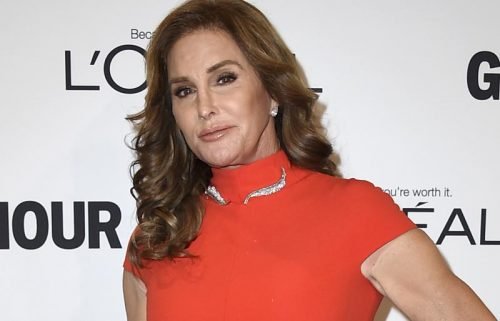 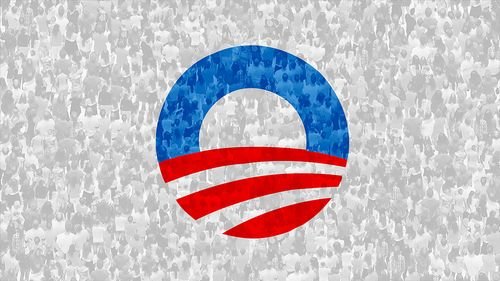 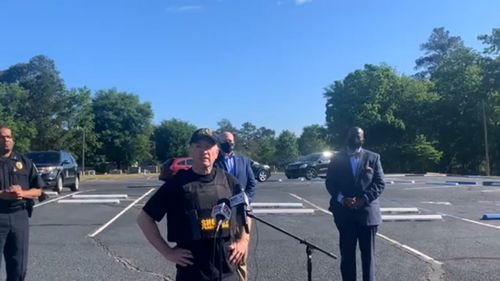 According to the National Weather Service (NWS), that will mean highs on the lower deserts reaching the mid 70's to low 80's. Anticipate little change in temperatures Friday and Saturday.

It will be breezy at times Thursday and Saturday...mainly over portions of southwest Arizona and southeast California.

During the first half of next week there will be a significant cooling trend along with breezy to windy conditions, most noticeably on Monday and Tuesday.

However, precipitation chances will be slight and limited to the higher terrain of south-central Arizona on Tuesday. 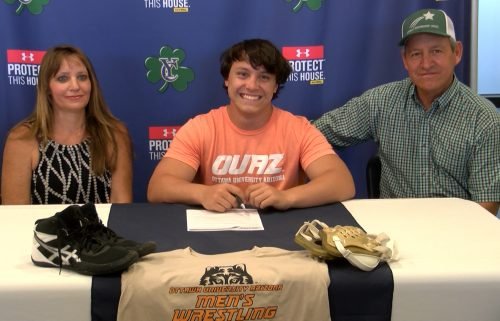