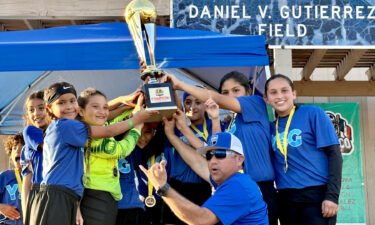 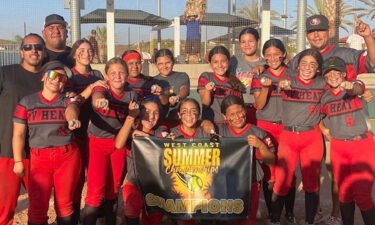 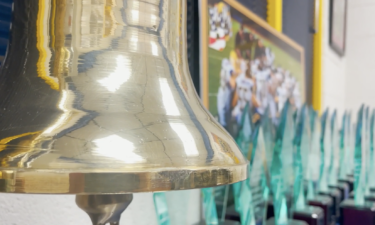 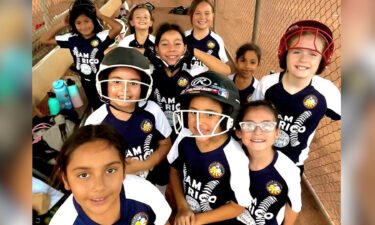 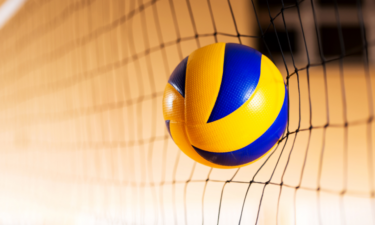 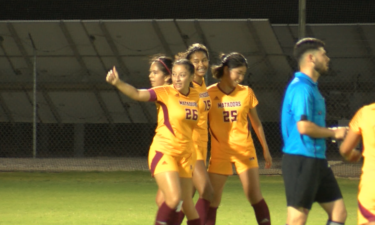 MELBOURNE, Fla. ( KYMA, KECY-TV ) The Arizona Western men's soccer team is back in the national championship game for the second year in a row. AWC held off Salt Lake for a 2-1 win and now will face Monroe College on Saturday evening.

In other local sports, Gila Ridge boys basketball opened the season with a loss to Queen Creek.