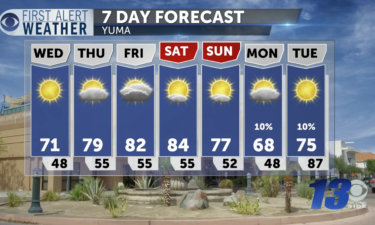 LOS ANGELES, Calif. (KYMA, KECY) - Along with his exceptional career on the basketball court, Kobe Bryant also had a successful creative run.

He even won an Oscar at the 2018 Academy Awards, for his animated short film, "Dear Basketball."

As an Oscar winner, Bryant will be honored during the Memoriam segment of the 2020 Academy Awards Sunday.

"Dear Basketball" focused on Bryant's relationships with basketball and how he fell in love with the sport.

As a young boy Bryant dreamed of playing with the Los Angeles Lakers, and his short film depicts how his dream became a reality.

Bryant, his daughter Gianna, and seven other individuals were killed when their helicopter crashed into a California hillside on January 26.

Catch the memorial segment during the 92nd Academy awards tonight at 6 p.m. MST. 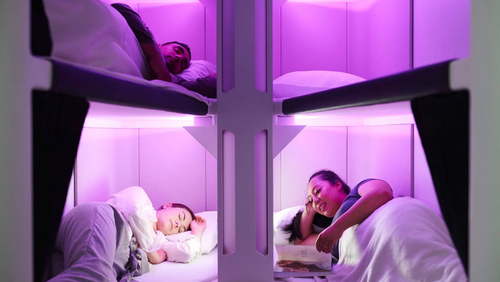 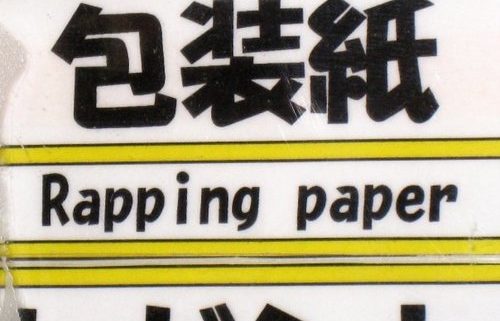