Here's a look at this year's top nominees

LOS ANGELES, Calif. (KYMA, KECY/CBS) - The nominations for the 64th Annual Grammy Awards were announced Tuesday. Take a look at the top nominees. 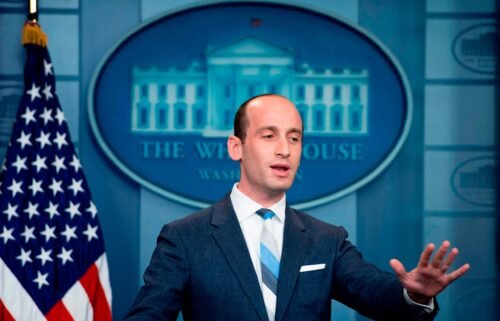 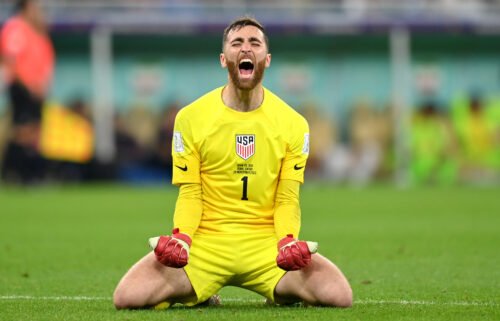