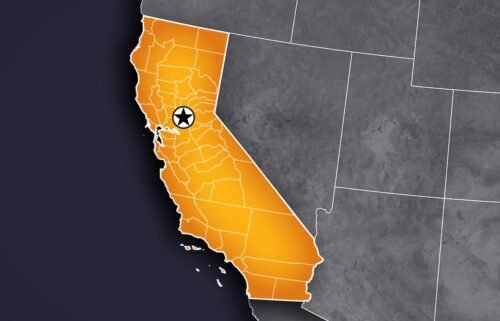 13 On Your Side's Arlette Yousif speaks to some of the U.S. Senate primary candidates for Arizona.

It’s been a steady pace at election centers throughout Yuma County Tuesday.

Arizona Attorney General and candidate Mark Brnovich says this election has always been about Arizona’s future.

Blake Masters says our southern border must be addressed.

“I’m running against some good guys and a lot of us agree on so many of the fundamentals, right? We gotta secure the border. We have to stop the runaway inflation. We should let police do their jobs, right? How ‘bout that? So all those issues are very important,” explains Republican U.S. Senate Candidate for Arizona Blake Masters.

While Republican candidates are watching the polls Sen. Mark Kelly announces on Twitter the passing of the PACT Act, which helps Veterans get the medical care they need as a result of exposure to harmful toxins.

Blake Masters has won the Republican nomination for U.S. Senate in the Arizona primary election.