He is not wanted by YCSO at this time.

YCSO said on May 31, 1996, Vanderveer pled guilty in Seattle, Washington, to one count of rape of a child. A judge sentenced him to a year and two months in prison.

The victim was a 15-year-old known to him.

Sheriff's say in October 2011, Vanderveer failed to register as a sex offender and was sentenced to a year and a half in prison. 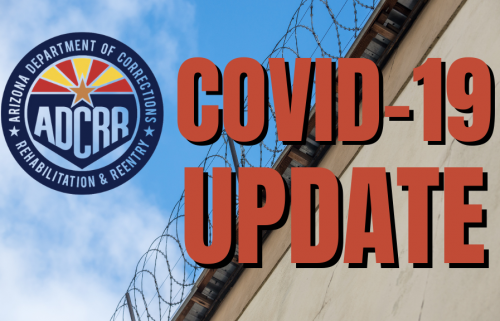