CALEXICO, Calif. (KYMA, KECY) - Former Calexico City Council member David Romero,37, and his political appointee, Bruno Suarez-Soto,29, are sentenced to two years in prison on Wednesday for taking bribes in exchange for “guaranteeing” a City permit for a cannabis business.

According to court documents, Romero, and Bruno Suarez-Soto, a commissioner on the city's Economic Development and Financial Advistory Commission, accepted bribes in exchange for promises of official city action. On May 21, a federal judge formally charged Romero and Soto with conspiracy to commit bribery.

The U.S. Attorney’s Office said Romero and Suarez-Soto met with an undercover FBI agent three times in December 2019 and January 2020.  They demanded a $35,000 bribe at their first meeting on December 19, 2019.

In return, Suarez-Soto told the agent that his application would be “guaranteed” once the payment was made.

Suarez-Soto assured the undercover that he and Romero wouldn’t “disappear” after the payment, stating Romero was Mayor Pro Tem. In which Romero replied, "In July, I’ll be Mayor. If anything, I ran based on this platform—which is cannabis.”

The U.S. Attorney’s Office said both Romero and Suarez-Soto both pleaded guilty on June 11, 2020, to conspiracy to commit federal program bribery. 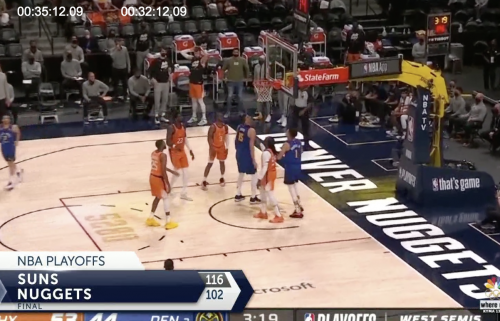 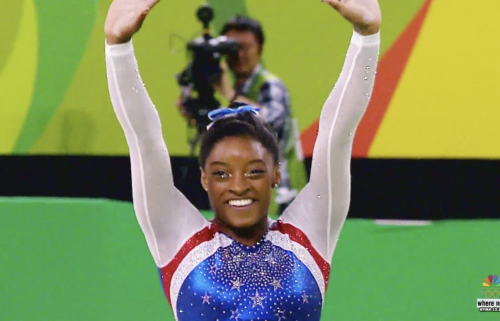 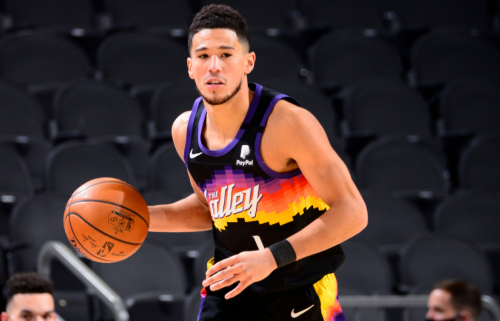