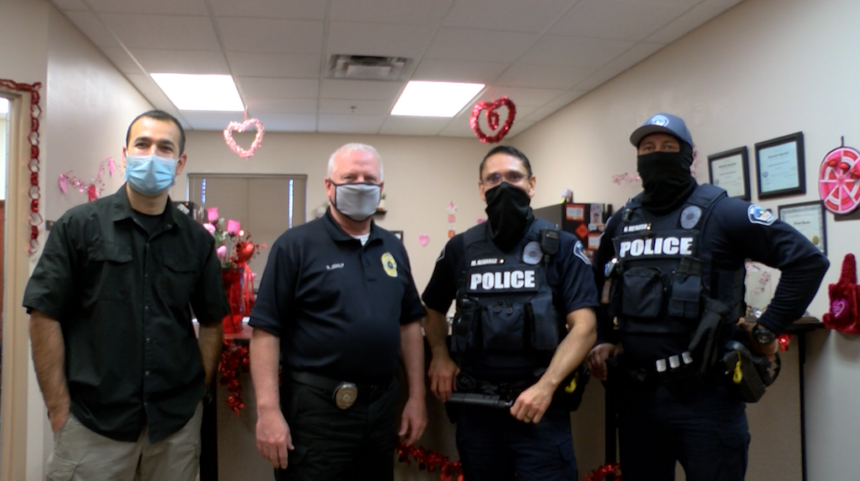 SAN LUIS, Ariz. (KYMA, KECY) - The San Luis Police Department (SLPD) was recently awarded a prestigious award by the FBI on February 2. The agency is one of only seven in the country to receive the distinguished FBI LEEDA award, and the only department in Yuma County.

Chief Jessup has been in public service for years, and became Chief of the SLPD in June of 2018. Over his long career, one thing has remained consistent: leadership.

This award is very rare. Arizona currently only has one person who can instruct law enforcement to get the accreditation: Ron Bayne. He is a retired Police Commander of the Scottsdale Police Department, who now works as a training coordinator for AZPOST. He also trains part time for FBI LEEDA.

Chief Jessup said winning this award was a top priority for his department, and was years in the making. It took a lot of hard work and dedication.

“It shows that you are committed to your community… Now you have a common purpose among your law enforcement personnel to go ‘oh, okay I get that'. Now how can I go into my community, and utilize the development and leadership programs that I’ve learned.”

Lt. Marco Santana, a public information officer with SLPD, tells News 11 that this wasn't an end goal. The agency has achieved many things in the past couple of years, and it's actively working on bettering relations not only with the community, but with each other as a team.