YUMA, Ariz. (KYMA, KECY) - The National Transportation Safety Board (NTSB) on Tuesday arrived at the scene of a plane crash in a San Diego suburb involving a Yuma cardiologist.

The twin-engine Cessna went down around 12:15 Monday afternoon in Santee. Dr. Sugata Das, a cardiologist from Yuma Regional Medical Center (YRMC) was flying the plane from Yuma to San Diego at the time.

The three NTSB investigators will document the scene, as well as gather radar data and weather information. They'll also examine air traffic control (ATC) communications with the aircraft. ATC indicates Dr. Das appeared disoriented just before the crash. ATC says he was trying to land at a nearby airport.

In addition, investigators will look at the plane's maintenance records to see if they point to any potential mechanical issues. And they'll examine the pilot's medical records to see if any physical conditions could have contributed to the crash. 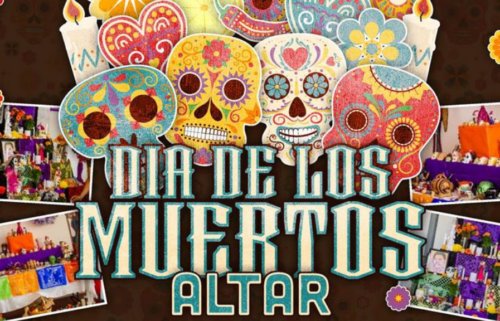