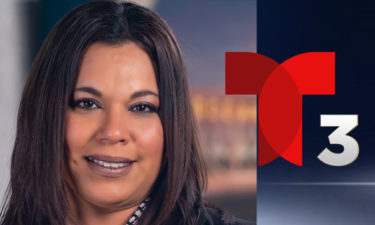 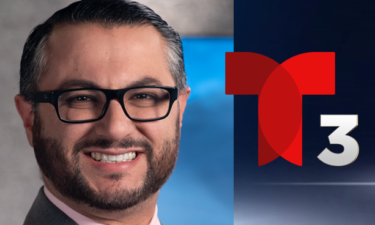 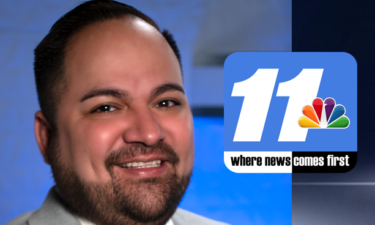 YUMA, Ariz. (KYMA, KECY) - According to residents living in the quaint 55 and older community of Sunrise Manufactured Homes, it's a slice of heaven. Residents are more than neighborly, they treat each other like family.

According to residents, it's a tranquil life filled with days laying poolside, socializing with friends, or playing shuffleboard. But, sadly for some, the reality is, their ailment may mean frequent visits from paramedics.

Chris McDonald a staff member at Sunrise says that in just the last four days paramedics have visited their park five times. So, they came together to thank the men and women that answer the call to help.

Although National First Responders Day is on October 28th, residents of Sunrise did theirs on November 1st. As you pull into the park you're bombarded by the smell of burgers grilling and as you park you're greeted by Sunrise staff and residents thank you for your visit.

Little by little unmarked vehicles arrived, then the roaring sound of a patrol motorcycle making its way into the park, followed by police cruisers and a fire engine.

That initial aroma was just the tip of the iceberg for the spread laid out by the residents of this friendly community, Inside a buffet-like table stretched around the entire hall.

It can only be described as a dream barbecue, residents served fresh off-the-gill hotdogs and burgers, homemade chicken wings piled high and still sizzling. Fresh chili with all the fixings and that's before you get to the dessert spread which without a doubt was one for the books.

Looking from the outside looking in you'd think they were all related, but this small community embraced each and every guest and made them feel welcomed. On top of the flawless meal, residents also raised funds to present the Yuma Fire and Yuma Police Department with checks to help with any costs not covered by the city or grants.