Scott Gross joins the KYMA team as the CBS 13 sports director and weather forecaster. Scott comes to the Desert Southwest all the way from Alaska where he covered the military and education beats for KTVA-TV & KTUU-TV. Scott spent over three years in Alaska and forged a strong relationship with community. Scott was awarded a 2018 Goldie Award for his breaking news coverage as a reporter and also the 2019 NEA Alaska Silver Bell award for his coverage of education across the state of Alaska. One of Scott's best memories of Alaska was traveling with the military and covering the 2019 Iditarod dog sled race. Prior to working in Alaska, Scott worked in South Dakota as an anchor/reporter/producer with Mount Rushmore as a fixture in his backyard.

Before getting into television, Scott worked in radio for over a decade as a sports director calling high school and college sporting events, Scott won numerous AP awards for his sports play by play and coverage. Scott graduated from Brown Institute in Mendota Heights, Minnesota in 1998 with a AA in radio and television broadcasting and also earned his play by play certificate. Scott returned to college in 2012 by enrolling at St. Cloud State University where he majored in Mass Communications. While at SCSU, Scott worked with the sports teams and was the college radio station's sports director and play by play voice and traveled with the Men's hockey team to their first and only frozen four appearance in Pittsburg, PA. 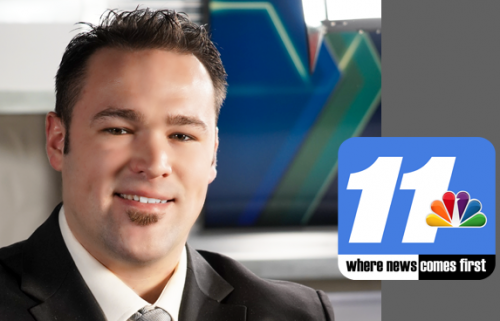 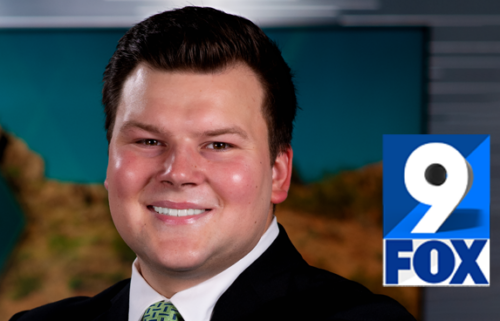 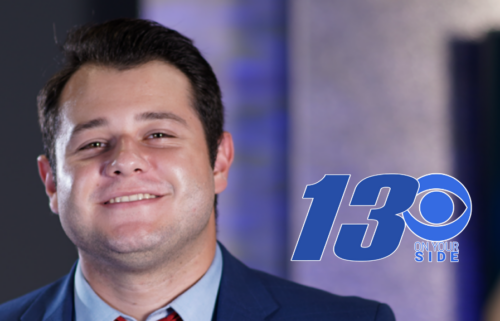