Luis Lopez is an anchor covering both weather and sports for both CBS 13.

Working his first professional newsroom job, Luis is a 2021 graduate of San Diego State University, where he majored in Journalism.

While at SDSU, Luis covered sports with the student newspaper, the Daily Aztec.

In two years with the paper, including one year as Assistant Sports Editor, Luis was able to cover the women’s soccer, men’s baseball, basketball, and football beats. He also was able to cover events such as the 2019 New Mexico Bowl and both the 2020 and 2021 Mountain West Conference Men’s Basketball Championship Tournament.

Prior to attending SDSU, Luis started his college career at Diablo Valley College in Pleasant Hill, Calif. There he also worked with the student newspaper, The Inquirer. There, Luis covered women’s soccer, baseball, and football. He was also voted in as editor-in-chief for the Fall 2018 semester. In addition to his work with student publications, Luis has also interned with Blue Wire Podcasts, where he produced editorial content and interviewed podcast hosts along with company employees.

Originally from the Bay Area, Luis is also a huge SF Giants, Las Vegas Raiders, and Golden State Warriors fan. Aside from sports, Luis is also a big fan of music, comic books, and movies.

Got a news tip or story idea? Email him at luis.lopez@kecytv.com. 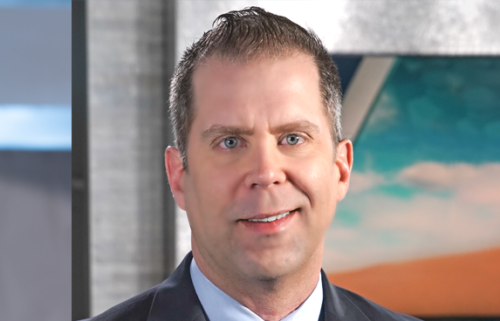 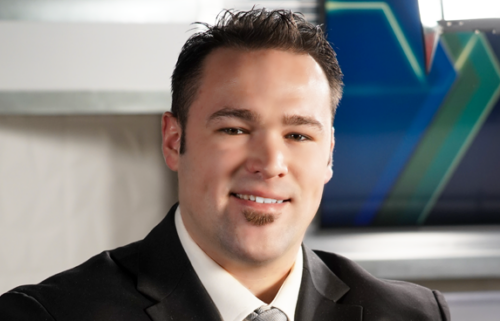 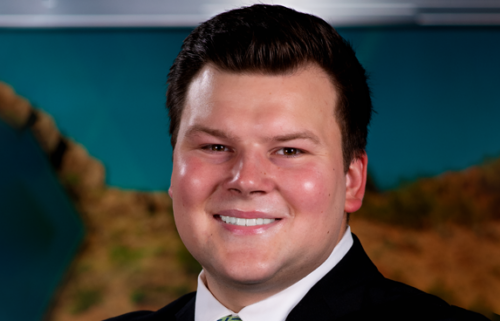 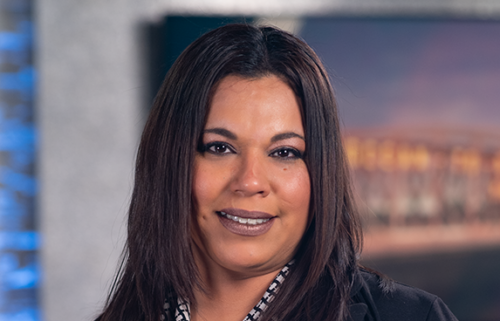