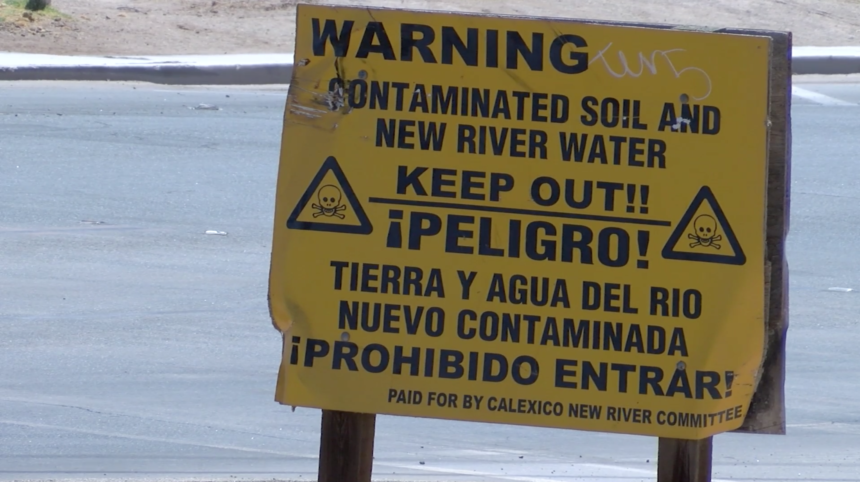 The New River Improvement Project, and Salton Sea North Lake Project both focus on cleaning up the pollution that's been flowing into the bodies of water for decades. The New River project will receive a total of $28-million with which to start the cleanup. The Salton Sea project will get more than $19-million for habitat restoration and air quality improvement.

“IID has been a strong advocate for continued funding to help address the challenges posed by the New River and the Salton Sea. We are very pleased to learn the Governor’s budget, signed yesterday, includes new funds for projects in the amounts of $28 million for the New River and $19.3 for the Salton Sea. We appreciate the Governor’s commitment to uphold California’s obligation to these projects and in doing so, helping improve the quality of life in our local community,”

Luis Plancarte, the Chairman of the Board and District 2 Supervisor, saw the budget as a big win for the people of Imperial County. In a statement released Tuesday night, Plancarte writes:

"The County of Imperial has worked tirelessly to campaign for resources from the State of California and other agencies to address the challenges of the New River and Salton Sea.  Our efforts are seeing rewards with Governor Newsom's approval of the state budget that includes funding for projects in both the New River and Salton Sea.  These additional resources will provide the tools we need to protect the health and safety of our residents and visitors in Imperial County."

Luis A. Plancarte, Chairman of the Board and District 2 Supervisor

State Assemblyman Eduardo Garcia (D-District 56) also sees the funding as a victory for his constituents.

“Five years ago, we made this our mission, and now with the Governor’s signature, we have secured over $47 million for New River and Salton Sea mitigation projects. Protecting these critical local environmental and public health priorities from cuts during these difficult times is a major victory for our district. More than ever, we must advance projects that safeguard public health, improve environmental conditions, and bring economic relief to our most vulnerable areas.” said Garcia.

Governor Gavin Newsom signed the new state budget Monday. The spending plan closes a more than $54-billion deficit. It temporarily raises taxes, borrows from the state's primary savings account, and cuts more than $11 billion from state programs. However, it mostly avoids permanent cuts to public education and health care programs. Republican legislative leaders say the plan will only make it more difficult to balance budgets in the future. 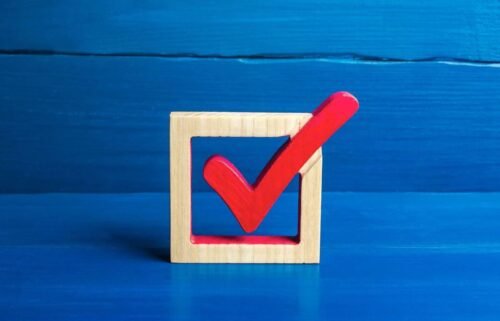 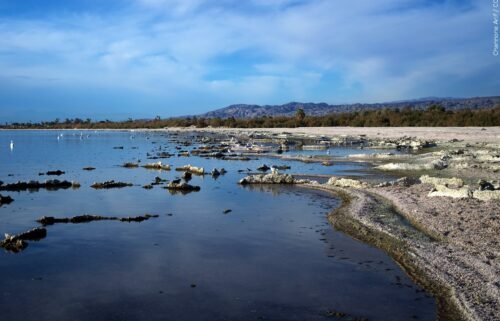