It's about a six month growing process before farmworkers make the careful but potentially dangerous rise up the palm.

They are harnessed onto a crane for safety.

Older palms are taller but can also change the quantity of production.

"So, when a tree is considered mature at around 12 years old, it will produce a very consistent amount of dates from then on, so anywhere from 200 to 250 pounds of dates per tree," said director of marketing, David Baxter.

The next step during the off-season is to trim the thorns which are sharp enough to puncture a hole in a car's tire. 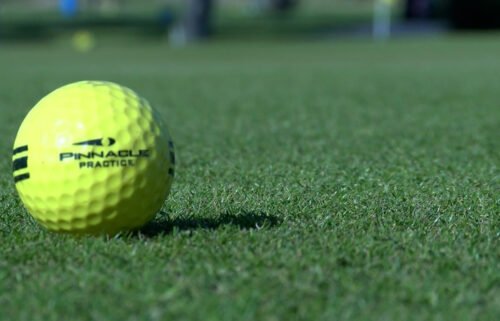 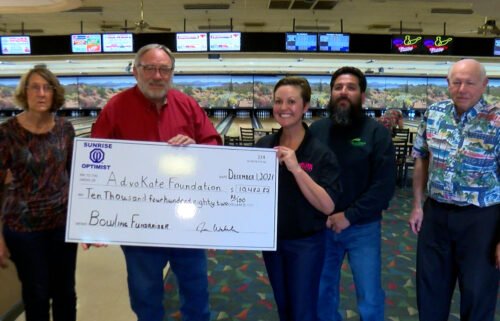