YUMA, Ariz. (KYMA, KECY) - One local farmer says it's been a strange year for some of the rotation crops because of unique spring weather.

In today's Home Grown, local farmer William Ware with DVB Harvesting has re-planted cotton because some of it was lost in slightly cooler weather.

Cotton has to be planted and harvested in a certain window of time since it is a rotation crop to make room for some of Yuma's most critical fruits and vegetables.

Cotton likes warmer weather, but a chillier March has delayed its growth.

"The weather we've had this year is... I joke around and say we never had a March, you know. We had two Februarys in a row and it went straight to April," Ware explained.

Wheat is another rotation crop, but it has been thriving in this weather. 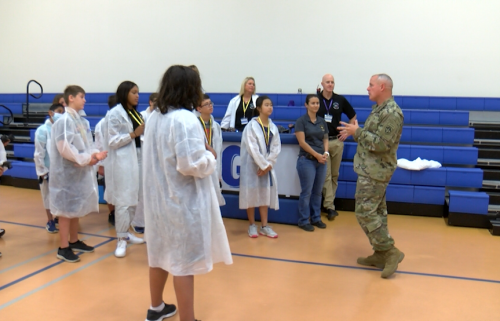 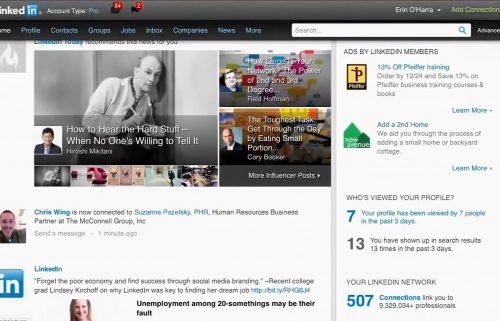 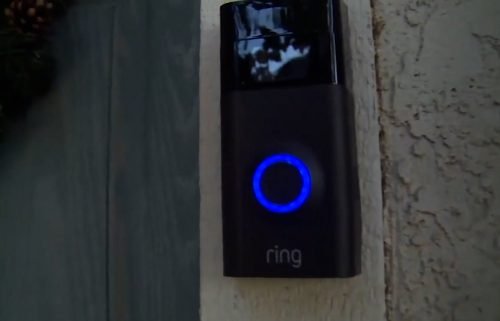