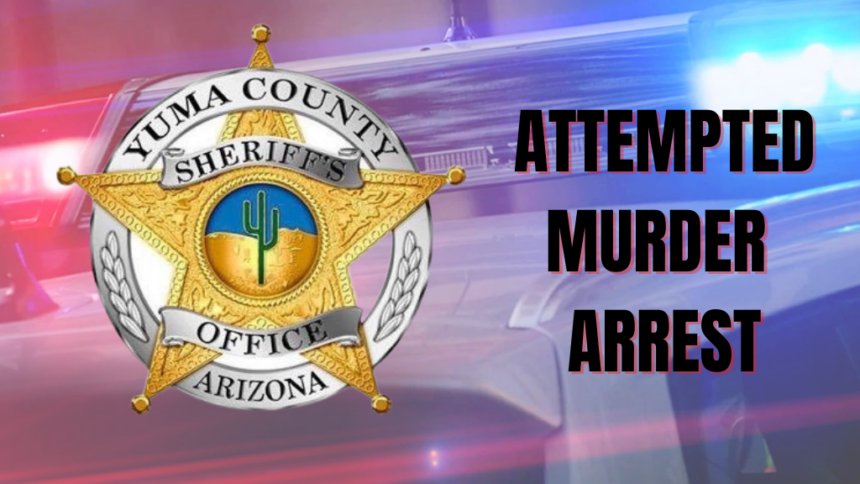 YUMA, Ariz. (KYMA, KECY) - The Yuma County Sheriff's Office (YCSO) announced Wednesday it's made an arrest in connection with a summertime attack that sent two women to the hospital with gunshot and stab wounds.

It happened on July 24, 2020. Deputies responded to a home in the 2700 block of Avenue 17E, where they found two injured women. One had been shot, the other had been stabbed. Both survived their injuries.

Right before Christmas, deputies made their first arrest in the case. They took Marvin Garnica into custody on two counts of aggravated assault and one count of hindering prosecution.

YCSO asks anyone with information about this case to call 928-783-4427 . You can also call 78-CRIME to remain anonymous, or submit a time on the YCSO website.

*Updated at 6:30pm to remove reference to persons of interest. YCSO has already contacted and interviewed those individuals.