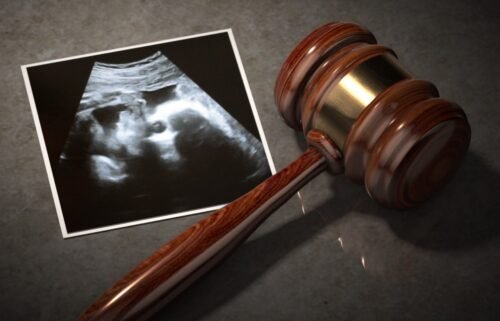 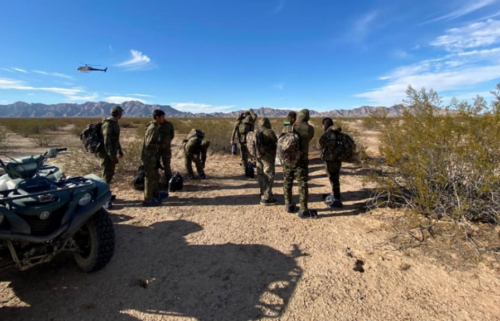 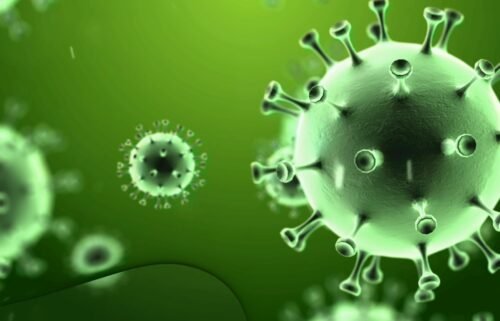 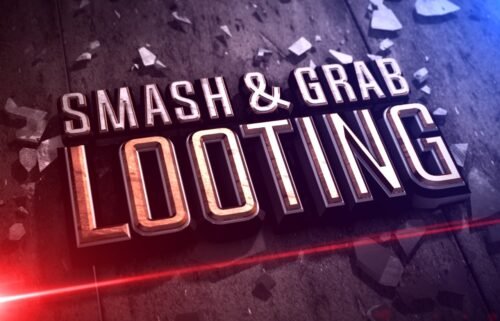 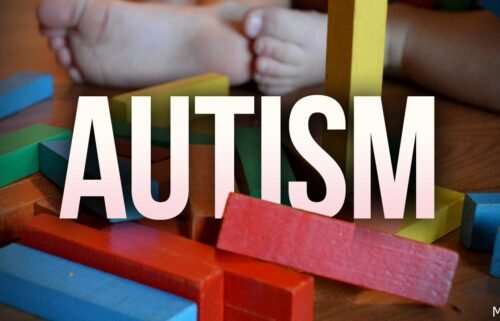 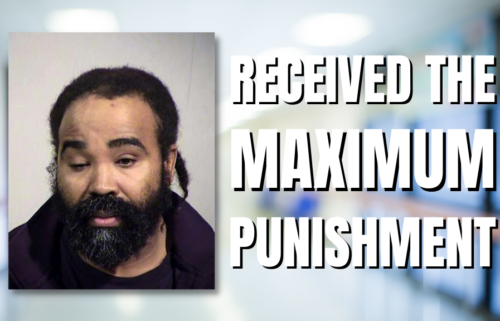 BEIJING (AP) — State media report that a laboratory explosion at a university in eastern China has killed two people and injured nine. State broadcaster CCTV reported the blast occurred Sunday afternoon at the Nanjing University of Aeronautics and Astronautics, a major center of higher education that has had a large foreign student population. An investigation has been opened into the cause of the blast at the university’s School of Materials Science and Technology, CCTV reported. The identities of the victims have not been released. China has sought to establish itself as a major player in global aviation and spaceflight, although its efforts to produce commercial jetliners have yet to make a major impact.