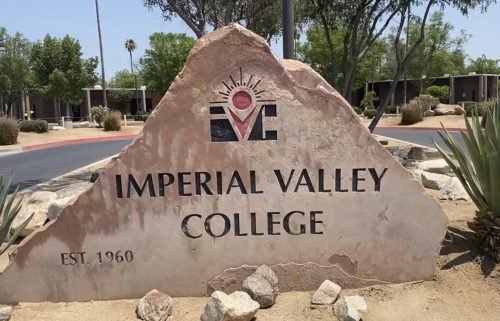 LONDON (AP) — The European Union’s top official outlined on Tuesday ambitious plans to kickstart chipmaking capability so that the bloc can stand on its own in the face of intensifying global competition for semiconductors. European Commission President Ursula von der Leyen unveiled a European Chips Act to provide official support to boost the bloc’s “chip ecosystem.” Semiconductors are the tiny microchips that act as the brains for everything from smartphones to cars. An extended shortage has highlighted the importance of chipmakers to global supply chains. She said Europe’s Chips Act will link research, design and testing, and coordinate EU and national investment.