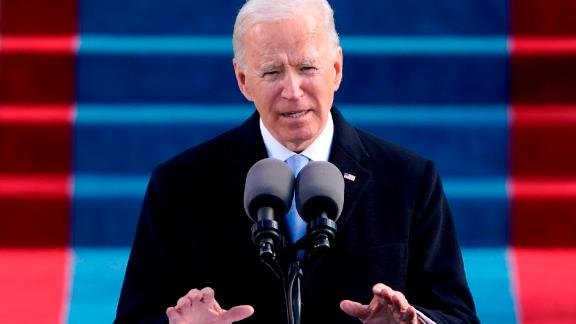 Key moments from the historic day captured on video

WASHINGTON, D.C (KYMA, KECY/NBC News) - President Joe Biden and Vice President Kamala Harris took the reins of the Nation Wednesday in a ceremony that featured many poignant moments, signs of patriotism, and many traditional elements - so conducted in new ways.

NBC News' cameras were there to capture it all. Here are some of those moments:

President Joseph R. Biden sworn in as the 46th President of the United States of America: