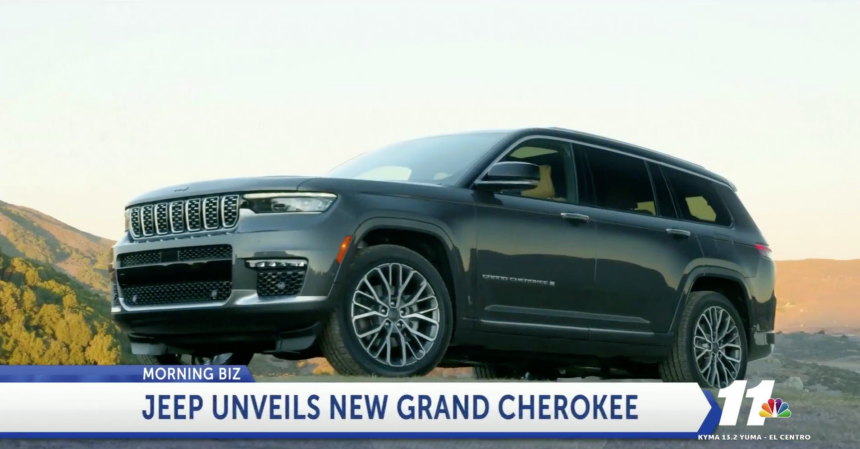 (KYMA, KECY, AP)- A revamped version of the Jeep Grand Cherokee SUV with three rows of seats will roll off the assembly line this spring at a restored Detroit factory complex.

Fiat Chrysler unveiled the Grand Cherokee L on Thursday and said production would start by the end of March.

The company invested $1.6 billion to revamp two old engine plants so they could build new versions of the popular SUV. It hired 3,850 people to work at the company's first new auto plant in Detroit in nearly three decades.

The factory also will build two-row and what likely will be plug-in hybrid electric versions of the Grand Cherokee starting later this year at the former Mack engine plants, now called the Detroit Assembly complex.

Current versions of the Grand Cherokee are now being built at FCA's Jefferson North plant in Detroit. Once Detroit Assembly is up and running, Jefferson North will be converted to build the new versions, FCA said.

The new three-row version can seat seven people. It has all new underpinnings and a new suspension, a more spacious interior and a new body style with a lower tapered roof for better aerodynamics.

Gas mileage and price of the new SUVs were not announced Thursday.