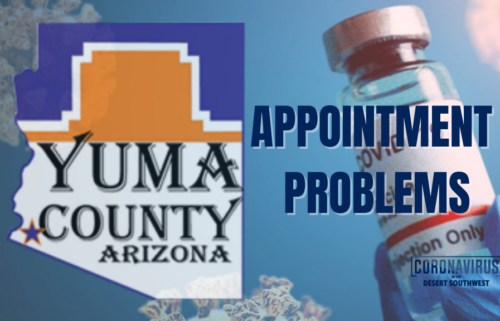 Senator-elect visits predecessor's gravesite one day before assuming his seat

WASHINGTON, D.C. (KYMA, KECY) - Senator-elect Mark Kelly, (D-Ariz.), took a few moments to pay his respects to his predecessor, the late Sen. John McCain, before assuming his seat in the U.S. Senate.

Kelly will be sworn in Wednesday at noon MST on the Senate Floor. He spent Tuesday in Washington, D.C. preparing to open his Capitol Hill office, and take his official oath.

Kelly, his wife, former Rep. Gabrielle Giffords, and his daughters, took a break from the transition, and spent a few minutes at Sen. McCain's gravesite at the U.S. Naval Academy Cemetery in Annapolis, Maryland.

This morning my family paid our respects to Senator John McCain as I prepare to be sworn in tomorrow. Senator McCain has been a hero of mine since I was a young pilot. He left a legacy of service to Arizona and country that can’t be matched, but that we should all strive towards. pic.twitter.com/CSkhVXPmfW

Sen. McCain passed away in August of 2018 after battling brain cancer. Gov. Doug Ducey appointed Martha McSally to fill the seat until a special election could be held to chose a successor. Kelly ultimately defeated McSally in that race.

KYMA.com will continue to follow Kelly's transition from candidate to U.S. Senator with livestream coverage of his swearing in ceremony Wednesday at noon.