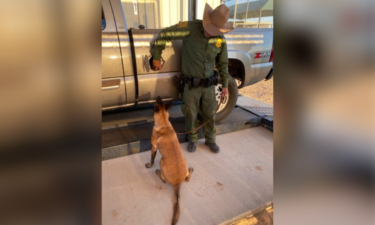 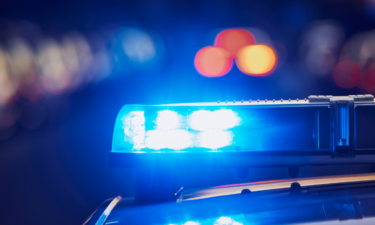 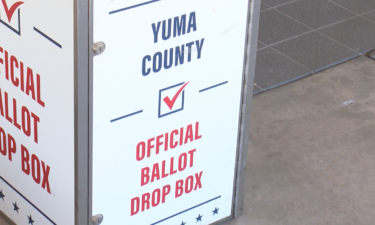 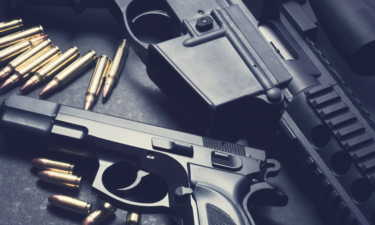 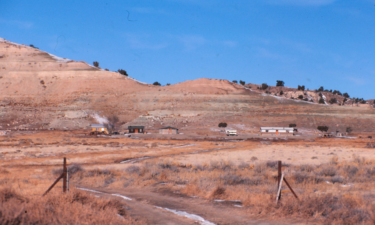 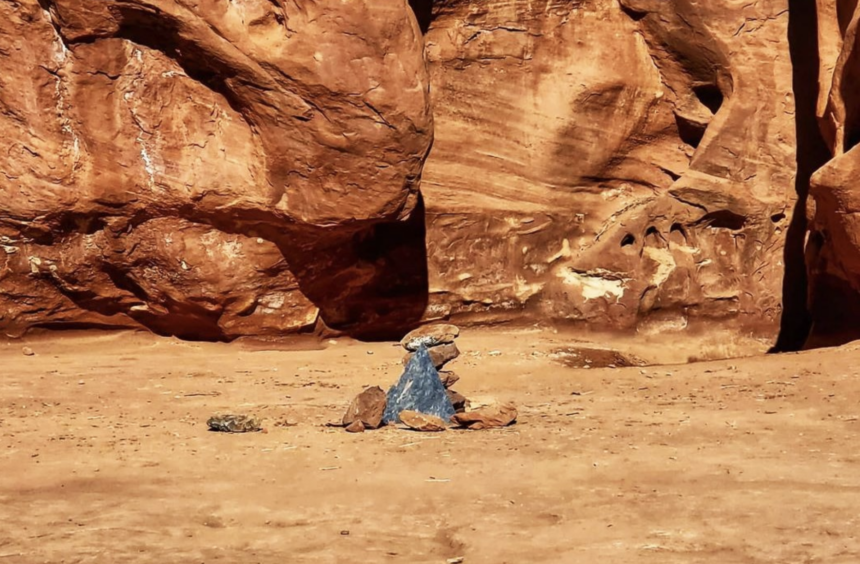 "We have received credible reports that the illegally installed structure, referred to as the 'monolith' has been removed," officials said in a statement

In the same way a mysterious monolith appeared in rural Utah, it just as quickly and inexplicably disappeared, according to Utah's Bureau of Land Management.

The bureau said it did not remove the monolith, citing the structure as private property. It also said it doesn't investigate matters involving private property and said any investigation would be handed by the local sheriff's office.

The monolith was reportedly removed on Friday evening, according to the statement. Images now show a cairn, a stack or mound of stones built as a memorial or landmark, where the monolith once stood.

On Nov. 18, while conducting a routine wildlife mission counting bighorn sheep in the southeastern part of the state, a helicopter crew with the Utah Department of Public Safety Aero Bureau discovered the perplexing structure.

Pilot Bret Hutchings said officers spotted the object in a remote area of red rocks, and it quickly drew comparisons to a fictional alien structure from the film "2001: A Space Odyssey."

"He was like, 'Whoa, whoa, whoa, turn around, turn around!' And I was like, 'What.' And he's like, 'There's this thing back there — we've got to go look at it!'" Hutchings told NBC affiliate KSL. "We just happened to fly directly over the top of it.”

"Although we can’t comment on active investigations, the Bureau of Land Management would like to remind public land visitors that using, occupying, or developing the public lands or their resources without a required authorization is illegal, no matter what planet you are from," the Utah Department of Public Safety said in a statement after the structure was discovered.

As of Sunday it was still unclear who installed the piece and officials never specified its location.