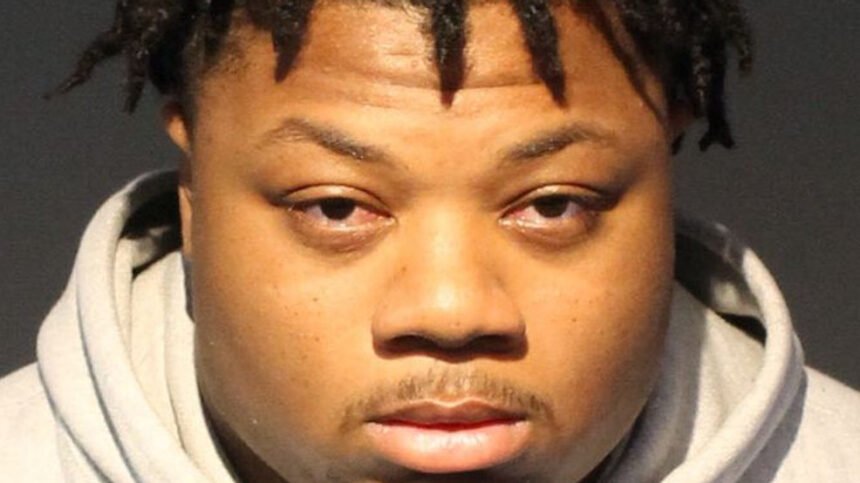 The Washoe County sheriff's office said 28 suspects went to a south Reno residence to "knowingly engage in, and pay for, sex acts with a minor."

Among those 28 suspects was 21-year-old Christopher Green, a Nevada defensive tackle who was expected to start this season.

Athletic department officials have confirmed Green has been suspended after learning about the arrest.

RELATED: 'Save Our Children' march held in downtown Alabama