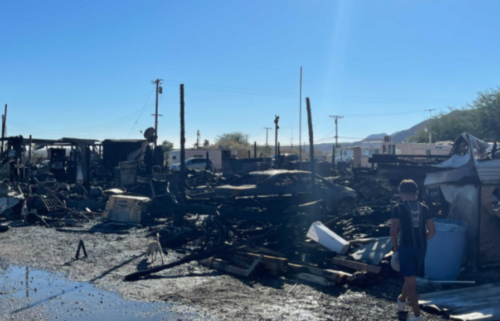 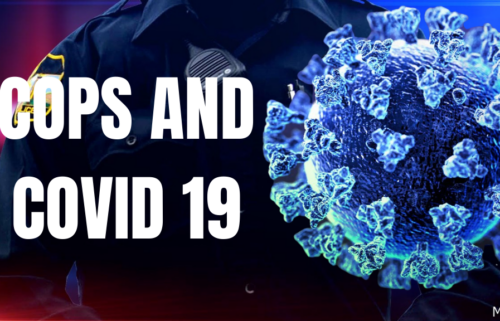 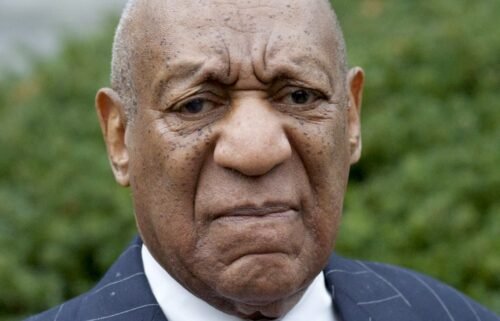 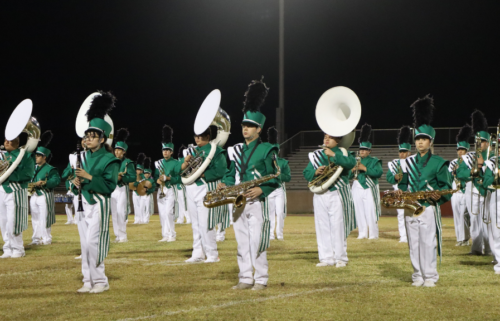 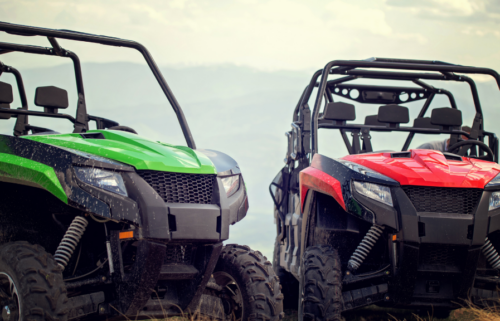 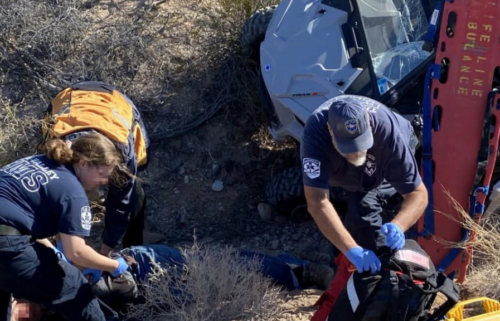 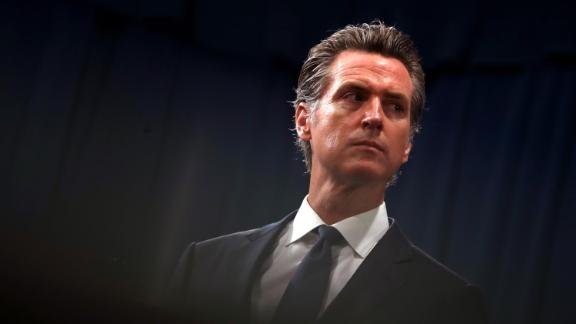 Senate Bill 145 modifies an existing state law. It'll let judges decide whether an adult, convicted of having vaginal intercourse with a minor, should register as a sex offender in cases where the minor is 14 years or older, and the adult is not more than 10 years older than the minor.

The bill is meant to end discrimination against LGBTQ people in sex crime convictions.

The bill's author is the chairman of the California Legislative LGBTQ Caucus. State Sen. Scott Wiener (D-San Francisco), said current state law is a remnant of California's old anti-sodomy laws. Wiener believes the statutes intentionally criminalized sex between gay men. He says, the new law aims to address cases where two people, who are close in age, are in a sexual relationship.

"We need to stop criminalizing teenagers for having sex," Wiener said.

The senator notes police chiefs and prosecutors supported the bill, something he said they would not do if it put children in harm's way.

"This bill allows judges and prosecutors to evaluate cases involving consensual sex acts between young people, regardless of their sexual orientation, on an individual basis. I drafted this bill because I believe the law must be applied equally to ensure justice for all Californians," Lacey said in a written statement.

Assemblywoman Lorena Gonzalez (D-San Diego) spoke out against the bill during debate on the bill on the Assembly floor August 31, 2020.

"I cannot, in my mind, as a mother, understand how sex between a 24-year-old and a 14-year-old could ever be consensual, how it could ever not be a registrable offense. I challenge everybody: Give me a situation where a 24-year-old had sex with a 14-year-old, any kind of sex, and it wasn't predatory," Gonzalez said.

State Senate Republican Leader Shannon Grove of Bakersfield also rebuked the bill. "California shouldn't go down that path, regardless of what type of sex it was," Grove added.

Wiener noted the 10-year age difference provision in California's sexual offender registry law has been on the books for decades.