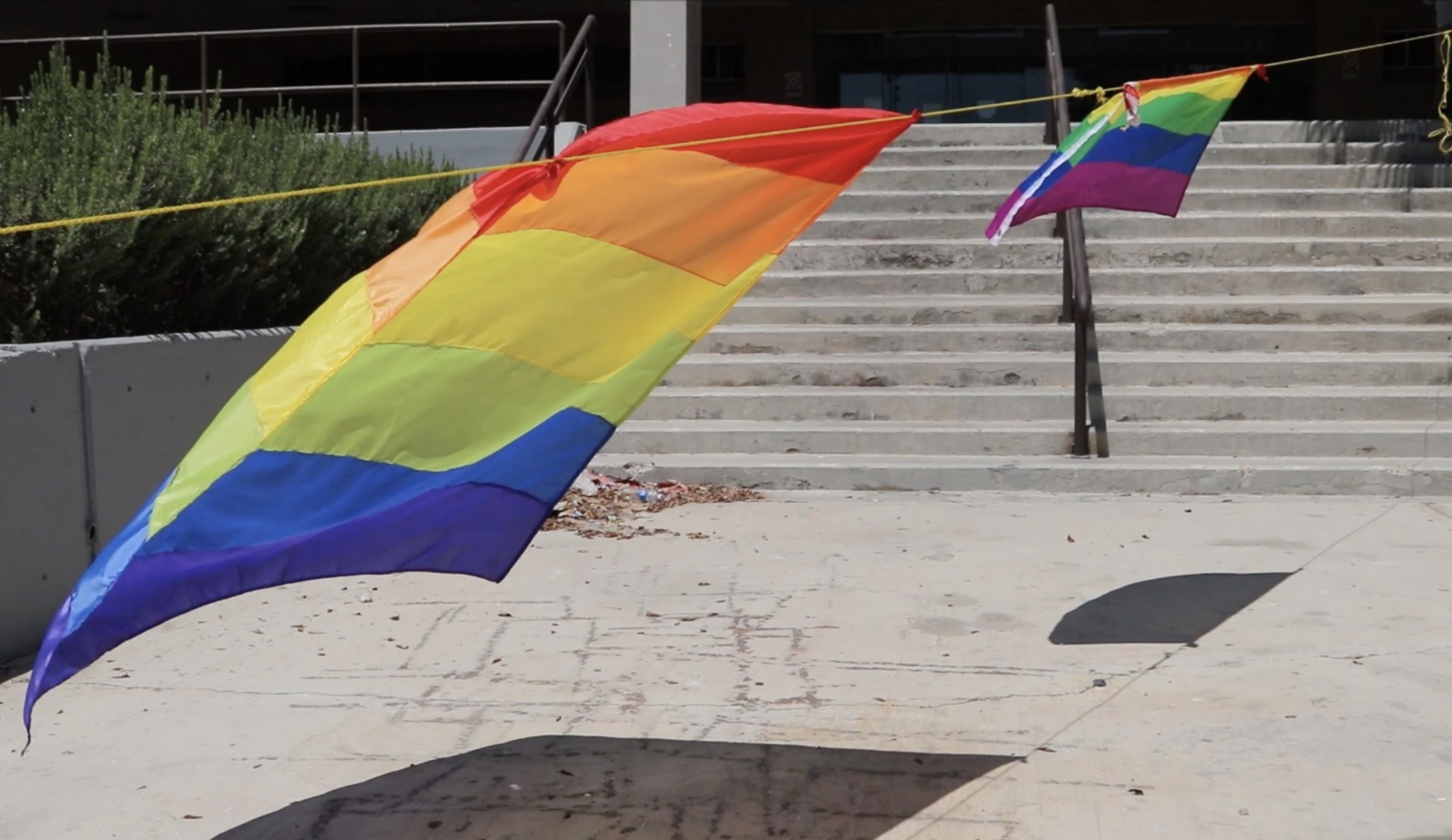 Only one vote was missing to approve the opinion number 51 of the Committee on the Interior, Legislation and Constitutional Points (Cglpc) that aims to remove the constitutional condition that marriage should be between men and women in Baja California.

The Congress voted 16 votes in favor of 6 against and three abstentions.

It required at least 17 votes for the law to be approved.

The legal representative of the LGBTQ community, José Luis Márquez, said votes demonstrate that it is progressing in its approval since on this occasion one more vote in favor was added.

Márquez did not rule out the possibility of promoting protection and intervention of human rights so that in the next vote, Congress approves same-sex marriages.

The LGTQ community does not lose hope in acquiring rights without needing to resort to protection as dozens of same-sex couples have done.