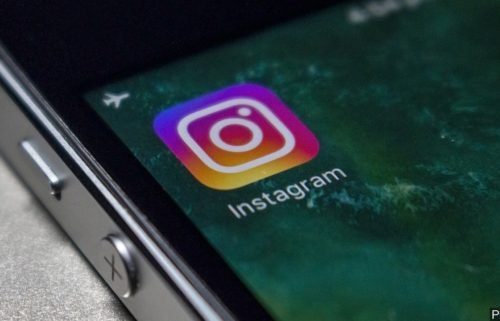 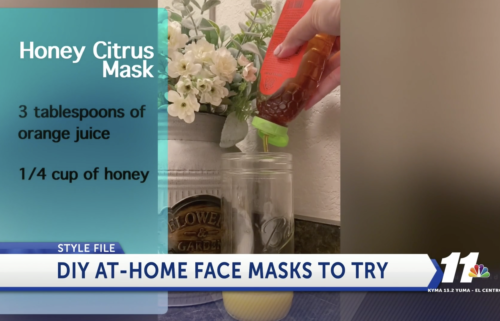 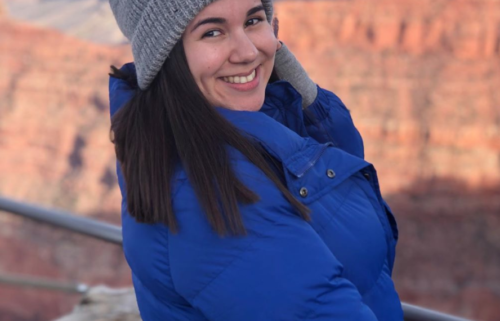 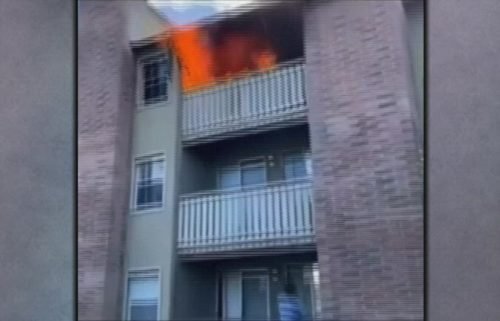 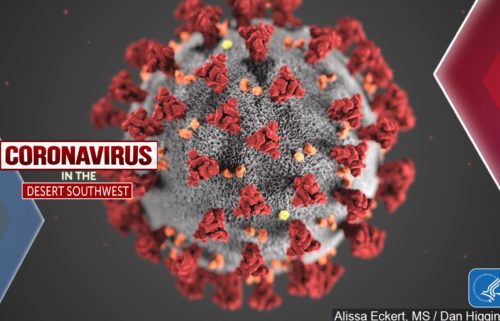 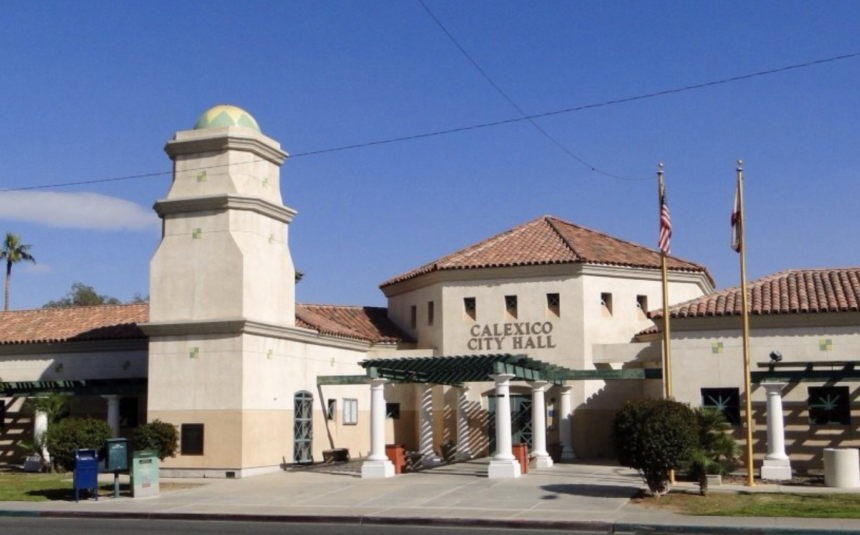 CALEXICO, Calif. (KYMA, KECY) -  Calexico City Councilman David Romero, along with Bruno Suarez-Soto, a commissioner on the city’s Economic Development and Financial Advisory Commission, were charged in federal court today with accepting cash bribes in exchange for promises of official action by the city.

According to a document, Romero and Soto accepted $35,000 in cash bribes from an undercover FBI agent who they believed represented investors seeking to open a cannabis dispensary in Calexico.

Former Calexico Mayor Maritza Hurtado says the accusations were shocking but not surprising.

You know the councilman has been there for a couple of years so it is concerning the cannabis industry started in Calexico and the applications started around the same time the campaigns were going on and so umm I know what I saw at the initial steps, I was extremely uncomfortable about it and I did let the community know”

Hurtado also says that for a struggling community like Calexico the cannabis industry would not be beneficial.

“I just felt it was a very idiotic industry to start when only a year previous to that the FBI raided our police department and removed six of our officers. and so how do you bring on such an industry when you’re just healing from what you saw in your police department.”

Hurtado says that her time in Council was not easy and the political process does not embrace women.

“On a council, we were supposed to be united and those to me were more like scare tactics to basically not speak out about what I was watching and of course I didn’t really pay too much attention and wanted to fight even harder. But it does get to a point I am a mom too to have my kids watch so much abusive behavior to a female representative.”

The City of Calexico says they do not tolerate corruption and will be deciding whether or not Romero will continue to serve on City Council. The other council members have not yet responded to our request for comment. 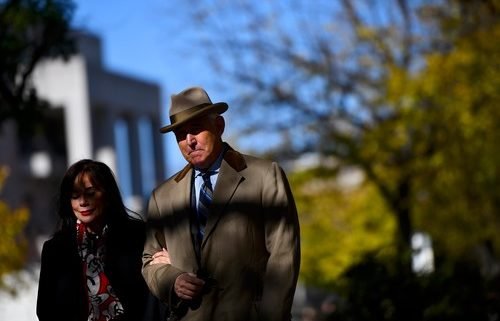 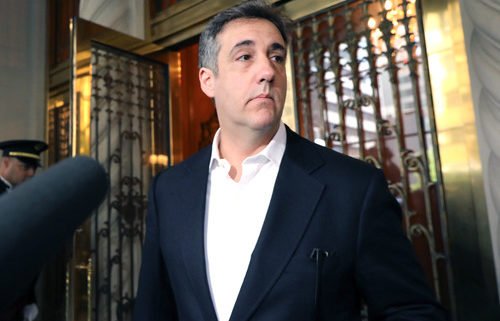 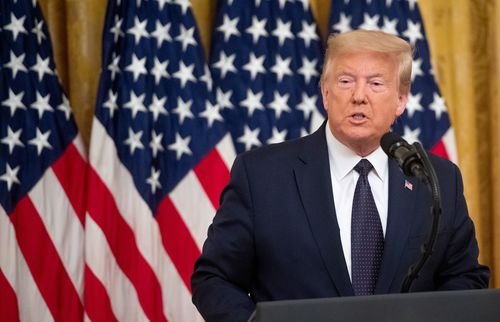