PHOENIX, Ariz (KYMA, KECY) - Joe Arpaio is trying to win back the job he held for 24-years.

Sheridan was Arpaio's top aide in the sheriff's office. He too was found in contempt of court in 2013. Both faced federal charges for refusing to stop immigration patrols even after a court order. President Donald Trump granted the former sheriff a pardon within months of his conviction. Sheridan did not receive similar treatment.

Should Arpaio triumph in August, he'll go on to face the man who trounced him in 2016, Democrat Paul Penzone. Sheriff Penzone went on to dismantle many of the programs Arpaio put in place, including taking down the former sheriff's infamous tent city.

The 88-year-old lawman is promising voters, if elected, he'll bring it all back, including the tents and the immigration patrols. 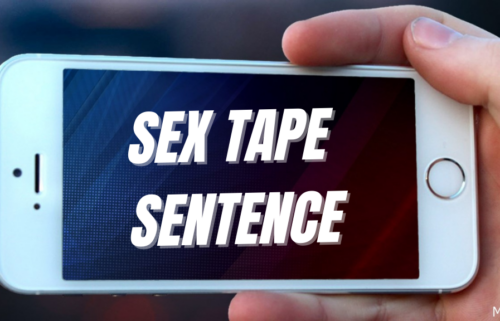 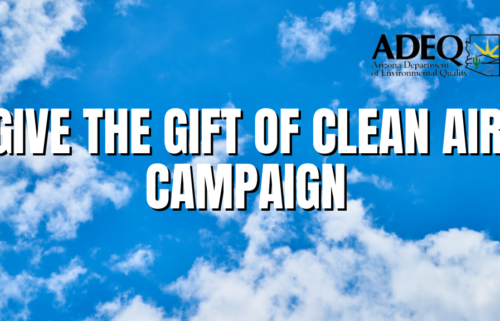