Members of police unions help board up store fronts

SANTA MONICA, Calif. (KYMA, KECY) - Business owners in Santa Monica aren't leaving the fates of their stores up to chance.

They boarded up their front windows Monday with the help of some members of the local police unions.

Officers from the Santa Monica Police Officer's Association (SMPOA) and The Peace Officers Research Association of California (PORAC) joined with other volunteers to perform the labor. Local construction and lumber companies donated the plywood.

Officers say they lined up the business ahead of time, then moved in and did the work.

"So far we've identified six. We've put it out there through our social media that any company or any businesses that wishes to board up today, tomorrow or after the election - we'll be here for them." said Jerry Leyva with SMPOA.

Recruits from across the community also lent a hand.

"My brother-in-law works for SMPD, so he extended an invitation for us to come out and assist with the PD and teaching them how to barricade and board up and get the ball rolling in this effort." said Christopher Christian, who works for a local construction company.

The City of Santa Monica has increased police patrols throughout the city in the hope of discouraging civil unrest. 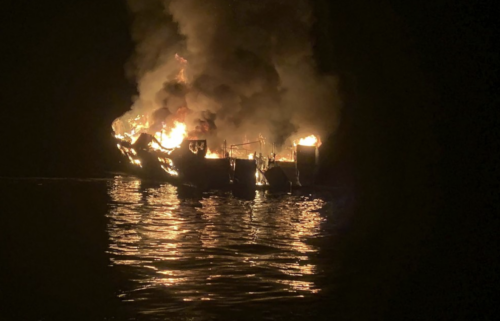 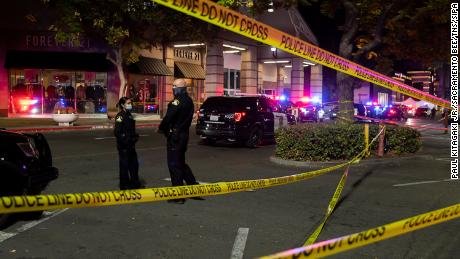 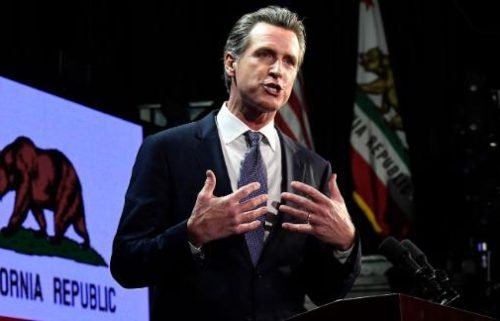 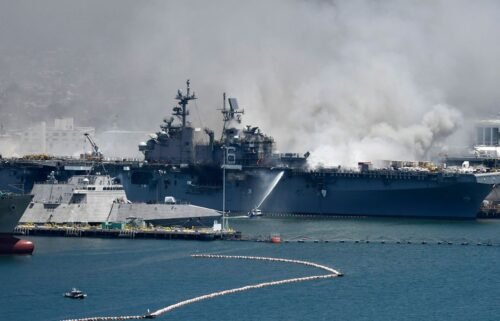