A 9/11 survivors’ group has said it is “appalled” by the “offensive, disrespectful and hurtful” Saudi-backed LIV Golf tour as the event prepares to stage its next competition about 50 miles (80km) from the site of the deadly terror attack.

Speaking on Tuesday at a press conference near Bedminster, New Jersey, Terry Strada, chair of 9/11 Families United — a coalition of families and survivors of the 2001 terror attacks — said that playing such a tournament so close to the venue of the worst terrorist attack in American history is wrong.

The competition, the third in the series, will be played at Trump National Golf Club Bedminster beginning July 29.

“On September 11, after nearly three hours of unprecedented terror by 19 Saudi-funded terrorists, Bedminster and surrounding towns came together in extraordinary ways,” said Strada, who lost her husband in the attacks.

“750 innocent people from New Jersey were brutally murdered, leaving over 1,000 children in our towns without a parent, including my three. Friends, neighbors and strangers embraced our suffering and helped us move through our devastation and pain.”

Alison Remy Crowther, a 9/11 Families United member whose son died during the terrorist attacks, emphasized that Saudi Arabia must be held accountable for the “barbaric human rights atrocities for which they are known” should the kingdom want to “gain legitimacy on the modern world stage and be seen as world leaders.”

Echoing this sentiment, Matthew Bocchi, whose father, John, also died during the attacks, noted the group had gathered “to voice our concerns about accepting LIV and to declare that we, as 9/11 families, are not going away.”

“We are infuriated, hurt, and feel as if we have been let down once again with professional golfers partnering with the very country responsible for our pain and suffering,” he said.

The allegations of Saudi government complicity with the attacks on September 11, 2001, have long been the subject of dispute in Washington. Fifteen of the 19 al Qaeda terrorists who hijacked four planes were Saudi nationals, but the Saudi government has denied any involvement in the attacks.

The 9/11 Commission established by Congress said in 2004 that it had found “no evidence that the Saudi government as an institution or senior Saudi officials individually funded” al Qaeda.

Still, the victims’ families have pushed for further disclosures, and last year the FBI released a document that details the FBI’s work to investigate the alleged logistical support that a Saudi consular official and a suspected Saudi intelligence agent in Los Angeles provided to at least two hijackers.

In response to the criticism, LIV Golf told CNN in a statement: “As we have said all along, these families have our deepest sympathy. While some may not agree, we believe golf is a force for good around the world.”

The 9/11 issue is just one of a number of criticisms of the LIV Golf series.

Tournaments are held over 54 holes, rather than the PGA Tour’s 72 holes, and there are no players cut during tournament play.

The huge sums of money up for grabs, and less demanding requirements, spurred a number of golfers — many in the twilight of their careers — to break away from the PGA Tour and join LIV, including six-time major winner Phil Mickelson, four-time major champion Brooks Koepka and former world No. 1 Dustin Johnson.

Strada went on to criticize the participation of the players, in particular the American ones, saying they were willing pawns in Saudi Arabia’s sportswashing — a term used to describe corrupt or authoritarian regimes using sport and sports events to whitewash their image internationally.

“LIV Golf is not about sports or good competition among worthy competitors, it is a multibillion-dollar public relations stunt bought and paid for by the Kingdom of Saudi Arabia. By joining LIV, players have shamelessly partnered with the very country that U.S. intelligence reports prove had numerous connections to the attacks on September 11th,” she said.

She said she had reached out to both US President Joe Biden and LIV Golf CEO Norman to meet with 9/11 Families United and answer their questions.

She also said she was “very disappointed” in former US President Donald Trump’s decision to host the event at his course but said he wasn’t a key player.

Last week, Trump had told golfers that they should join the controversial tour and “take the money now.”

“All of those golfers that remain ‘loyal’ to the very disloyal PGA, in all of its different forms, will pay a big price when the inevitable MERGER with LIV comes, and you get nothing but a big ‘thank you’ from PGA officials who are making Millions of Dollars a year,” Trump wrote on Truth Social Monday.

“If you don’t take the money now, you will get nothing after the merger takes place, and only say how smart the original signees were.”

CNN had not received a response from Trump or his team at time of publication. 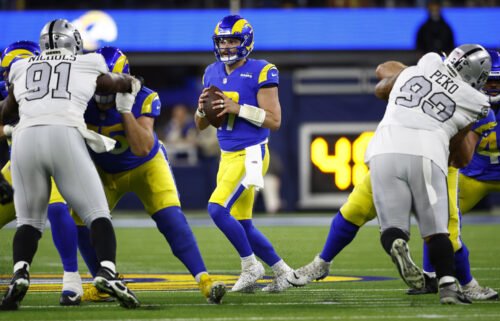 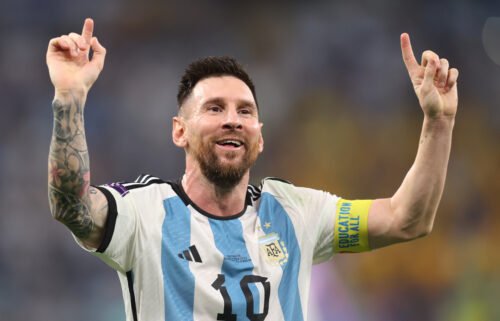 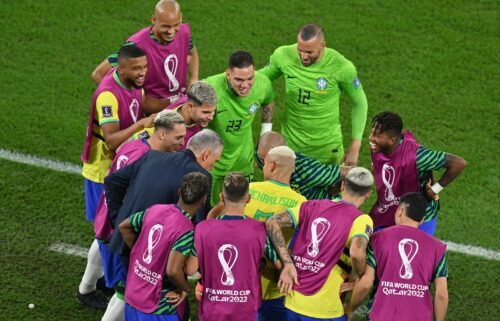 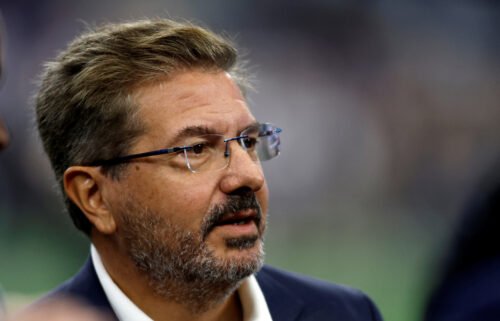