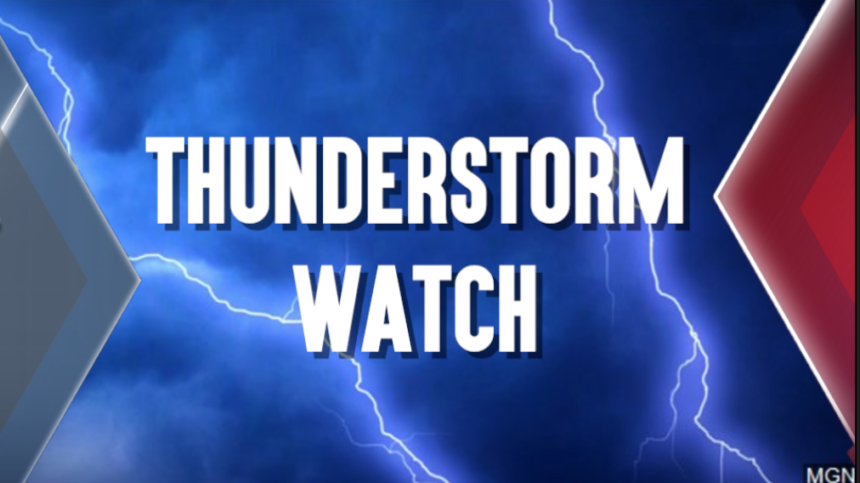 YUMA COUNTY, Ariz. (KYMA, KECY)- Thunderstorms are possible Thursday as a slow-moving and wet storm system is expected to bring waves of widespread rain to the region through Friday.

According to the National Weather Service (NWS), the heaviest rain is expected Thursday with showers likely and a possible thunderstorm after 11 a.m.

High temperatures will be near 73 in the afternoon with the wind coming from the east up to 10 miles per hour.

There will be a 70% chance of rain along with possible thunderstorms, is expected Thursday afternoon into early Friday morning.

Yuma surpassed its daily record rainfall Tuesday by more than one inch.

Yuma smashed their daily record rainfall yesterday by more than 1".

It could climb to 2nd if rainfall amounts surpass 1.61".

The record wettest is at 3.33" in 1905. The National Weather Service has also issued Flash Flood Watch for portions of Southwest Arizona and Southeast California.