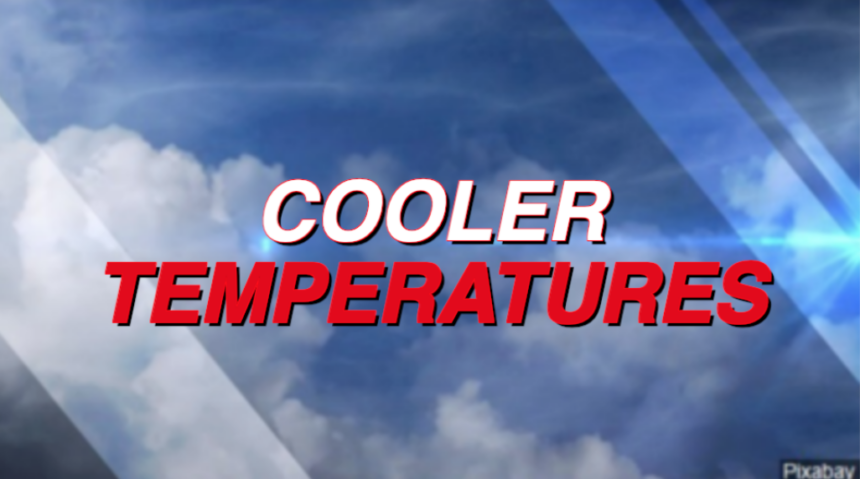 YUMA COUNTY, Ariz. (KYMA, KECY)- A gradual cooling trend is expected over the next several days as high pressure south of the region weakens.

According to the National Weather Service (NWS), considerably cooler conditions will move into the region early next week as a strong storm system settles across the Desert Southwest.

Decent chances for showers and possibly a few thunderstorms are also expected as early as Sunday afternoon, likely lasting through Monday night.

At around 6 a.m. Monday temperatures will be in the low 50's.

The best chances for significant rainfall will fall over the high terrain north and east of Phoenix where total rainfall amounts could exceed one inch.