A dense fog advisory has been issued for Tuesday, January 21 through January 22 at 11 am MST by the National Weather Service in Phoenix. The fog can affect visibility on the road. If driving slow down, use your headlights and leave plenty of distance ahead of you. 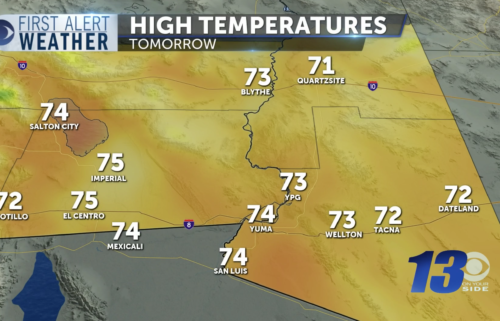 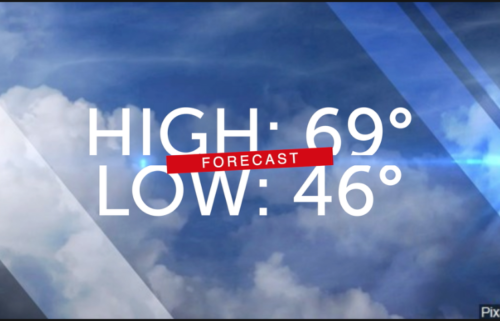 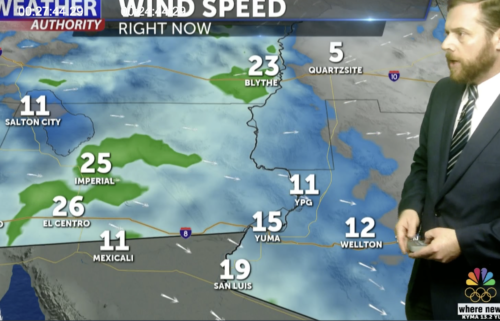