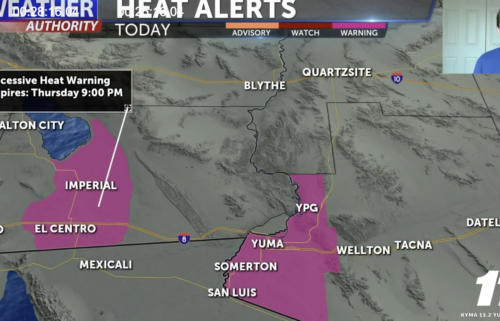 Desert Southwest could get hit with moderate to heavy amounts of rainfall on Thursday; with flood concerns.

Roughly a week after Yuma and Imperial Counties were hit with a significant rain event that brought .50" to 1 inch of rainfall; another strong Western storm system will again be effecting the area by the Thanksgiving holiday.

The National Weather Service will enact a Flash Flood Watch for Yuma County from 11 am (MST) on Thursday to the same time on Friday.

An upper level low with plenty of moisture association will likely bring scattered showers to our area with the possibility of embedded thunderstorms.

Both Yuma and Imperial Valley could receive rainfall amounts between .25" to .50" by the time we reach the end of Black Friday.

There are flood concerns for areas that had previously received heavy rainfall last week. 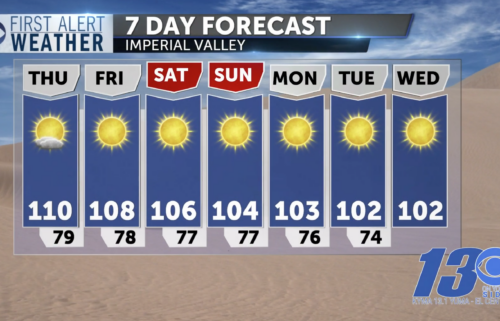 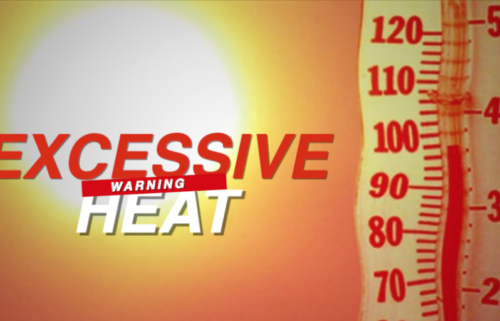 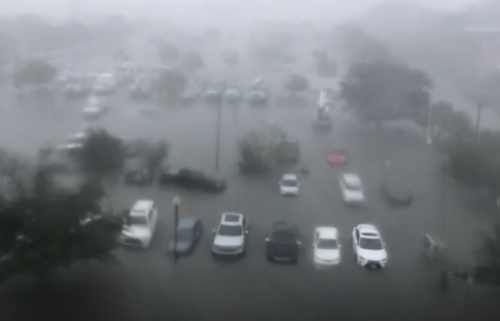