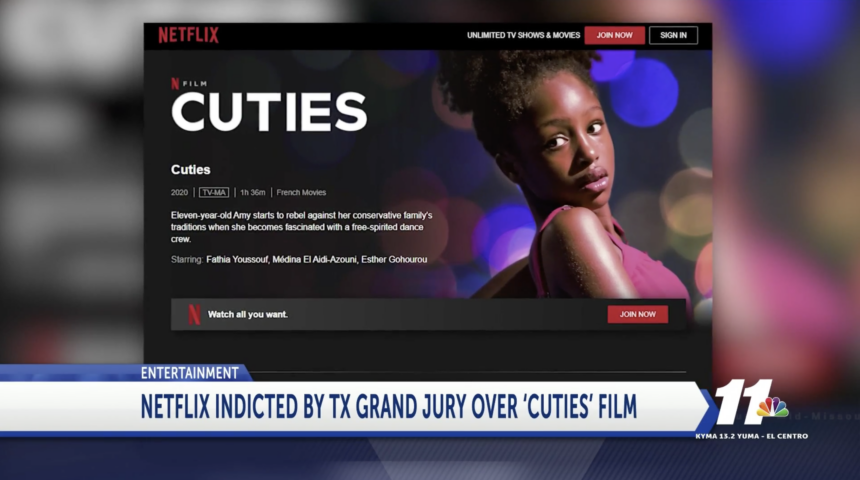 (CNN) - A grand jury in Texas has indicted Netflix over the French film "Cuties," which has become the target of intense online criticism since it began streaming on the platform in September.

A Tyler County grand jury on Tuesday charged the streaming platform for the "promotion of lewd visual material depicting a child," accusing the film of appealing "to the prurient interest in sex" and saying it has "no literary, artistic, political, or scientific value," according to a copy of the indictment obtained by CNN.

Lucas Babin, a criminal district attorney in Tyler County, said in a statement, "the legislators of this state believe promoting certain lewd material of children has destructive consequences. If such material is distributed on a grand scale, isn't the need to prosecute more, not less? A grand jury in Tyler county found probable cause for this felony, and my job is to uphold the laws of this State and see that justice is done."
Netflix denounced the assertions in the indictment. 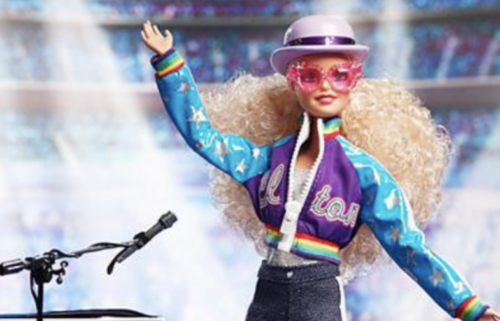