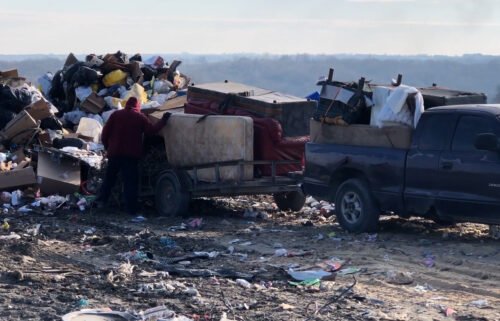 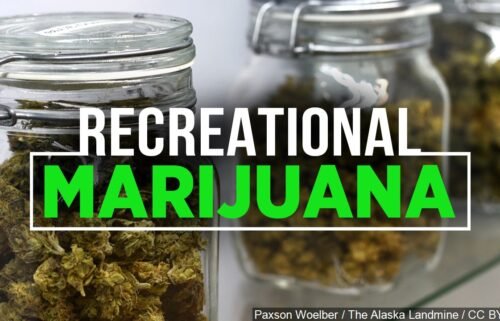 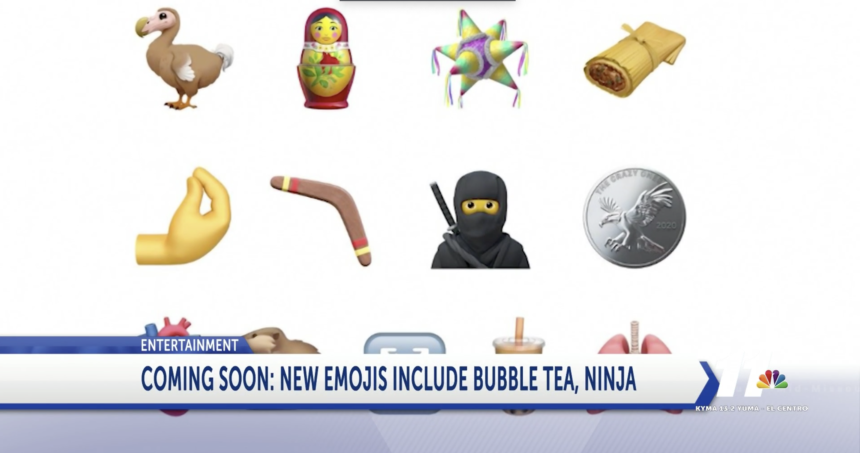 (KYMA, KECY) - Android and iOS users will be able to choose from 117 new emoji to spice up their text messages. Both Google and Apple revealed their versions of the new emoji one day ahead of World Emoji Day on Friday. The new emoji will come to Google's Android 11 and Apple's iOS 14 later this year.

The emoji additions, which were approved by Unicode as part of Emoji 13.0, include new animals (like bison, beaver and polar bear) and food and drink (like tamale, boba tea and teapot). You'll also find a slightly smiling face, two people hugging, a man in a veil, a woman in a tuxedo and a person feeding a baby.

As Seen on TV / Technology