Zeke Campbell was lucky to have members of the Sterling heights Police Department (SHPD) come to his fifth birthday party.

Campbell is a big fan of his local police, and already had his own police uniform, reports CBS5, The five-year-old is reportedly a regular at the station.

So, when officers heard about his birthday coming up, they planned something special.

Officers pitched in to get him a present, which turned out to be a kid-sized police cruiser, complete with radio and an MP3 player.

SHPD says it looks forward for Campbell to join the force when he gets a little older. 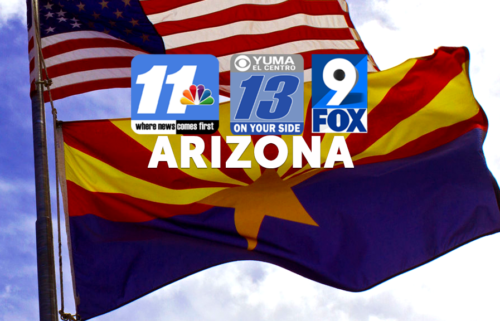