TOKYO, Japan (NBC Sports/KYMA, KECY) - The women of Team USA triumphed at the Rio Olympics, and they expect nothing less this time around in Tokyo.

But, as NBC's Corey Robinson learns, dominance can come in many forms, shapes, and sizes.

Corey Robinson: How do you define domination?
Announcer: She is a four-foot-eight giant.
Robinson: Maybe it's a blend of power and precision that's produced three gold medals in a row.
Announcer: It's about the history. It's about the legacy. And this Team USA women's eight is something sensational.
Robinson: Perhaps it's near perfection in the pool.
Announcer: You may be able to use the D word soon with this team. Dynasty" in the pool.
Robinson: It could be five teammates wowing the world with strength and grace.
Simone Biles: We call each other family. We just want to do the best that we can when we're with each other.
Announcer: Get the gold medals ready again.
Athletes: We are the Final five!
Robinson: Dominance might mean a streak of six straight Olympic titles to build upon a dynasty.
Sue Bird: I mean there's so much hard work that goes into it and for us we're kind of a team that's really just thrown together, and we're just trying to make it work, and when we finally do it's extremely
satisfying. There's really no better feeling.
Announcer: The United States Women's Olympic Basketball Team showing perfection here in Rio.
Robinson: In a dazzling display at the Rio Games, 65 American women won gold as part of a team and they continue to crush their competition on the world stage.
Announcer: Katie Ledecky smashes her own world record.
Robinson: Leaving us looking toward Tokyo to see what they can marvel us with next.

The Olympics kick off Friday from Tokyo. Look for NBC coverage of the Opening Ceremony starting at 4:30 on News 11. Also coming Friday, a special section here on KYMA.com dedicated to complete coverage of the long-awaited Games. 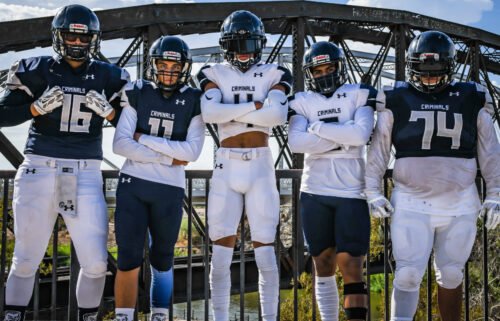 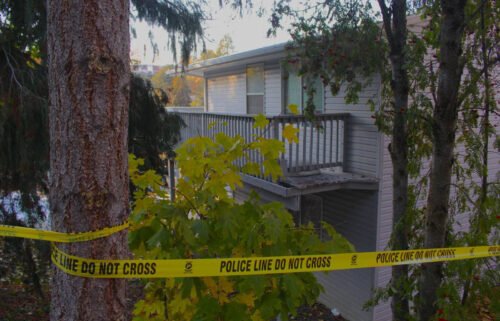