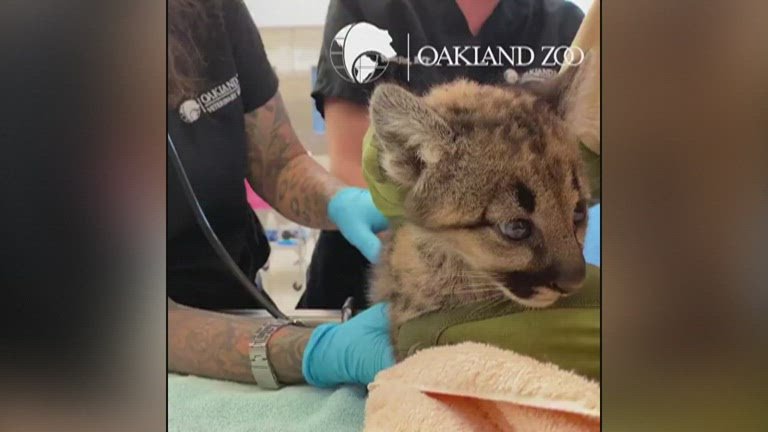 Two cubs lost their mother in the Zogg Fire that has burned around 56,000 acres in Shasta County earlier this month.

The two cubs are receiving treatment and care from the zoo and seem to be doing much better.

The Oakland Zoo says they plan to introduce these two cubs to Captain Cal, a male cub orphaned in the Zogg Fire.