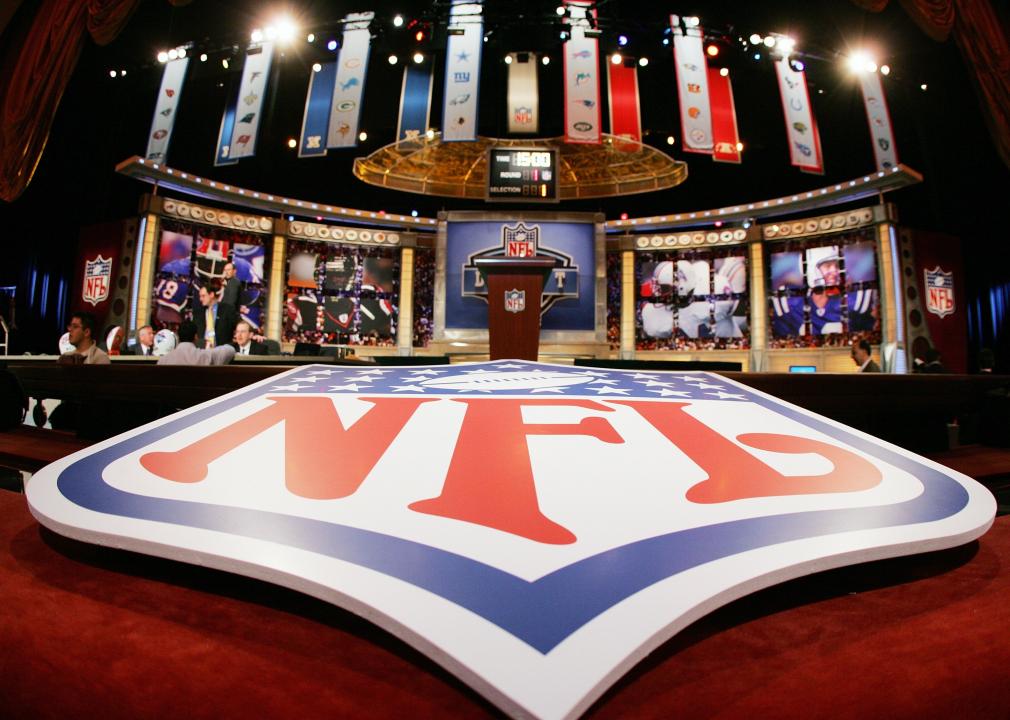 When the Cincinnati Bengals blew a 4-point lead over the Los Angeles Rams with 1:25 left in the 2022 Super Bowl, crushing though it was for Cincy fans, it fell far short of the biggest blown lead in Super Bowl history. That dubious honor falls to the 25-point margin the Atlanta Falcons gave up to the New England Patriots five years earlier. Nor did it come close to the record 32-point blown lead in one particular 1993 NFL playoff game. (Is that one on this list? You bet it is.)

Any time your favorite team blows a lead, it’s heartbreaking. On the flip side, nothing is more thrilling than seeing your squad come back from a seemingly insurmountable deficit to take the win. Every football fan has certainly been on both sides of that equation, but it’s those blown leads, those wasted advantages, that linger in the heart and mind and draw up calls for tougher effort and smarter play-calling in post-game press conferences.

To that end, OLBG researched details on the biggest blown lead by the Arizona Cardinals and ranked them by just how crushing the comeback was. In the case of a tie, rank was awarded to the most recent game.

The 2022 Super Bowl stung and astounded in equal measure. As a very recent example of the kind of roughshod, take-it-in-the-teeth result every team in the league has faced, for good or ill, its memory serves as a good appetizer to this list of each team’s worst (or best, depending on your allegiance) day.

Keep reading to find out your team’s biggest blown leads, or see the list for every NFL team here.