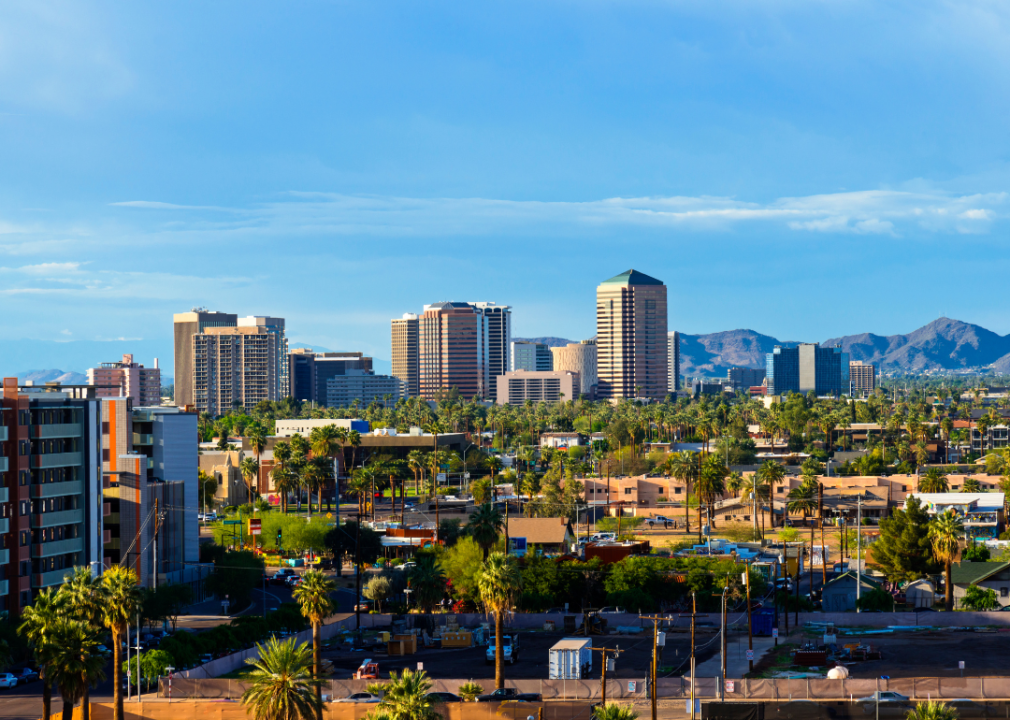 Arizona is the #9 state with the lowest stroke death rate

The stroke death rate has increased worldwide over the last two decades, remaining the second leading cause of death globally as of 2019 and the fifth in the U.S. While the number of Americans over 75 having strokes has decreased, they have become more prevalent among adults under 50; in the U.S., someone has a stroke every 40 seconds. The incidence of stroke and stroke-related death does not impact all Americans equally, however.

Stacker collected information from the Centers for Disease Control and Prevention’s Interactive Atlas of Heart Disease and Stroke to find the states with the highest prevalence of stroke deaths. The data is an age-standardized death rate per 100,000 residents between 2018 and 2020 for all genders, races/ethnicities, and ages. The CDC collects information on stroke deaths from their mortality data, looking at a group of International Classification of Diseases codes related to stroke. Age-standardized means different age groups are weighted differently to account for the difference in occurrences between age groups. This allows states with different age distributions to be compared equally to one another.

Continue reading to see what the stroke death rate is in your state, or check out the national list here.

Since 1940, the southeastern region of the U.S. has experienced notably higher stroke death rates than the rest of the country, earning the region a grim nickname: the Stroke Belt. States in the Stroke Belt—which include Mississippi, the Carolinas, Tennessee, Arkansas, Georgia, Alabama, and Louisiana—have a stroke mortality rate at least 10% higher than the national rate. While this region of the U.S. has higher rates of risk factors associated with stroke—like high blood pressure and diabetes—the higher mortality rate is still not completely understood.

Stroke death rate disparities among Americans are not only geographic, but also racial. As of 2017, Black Americans made up 26% of the population of the Stroke Belt, as opposed to 10% of the national population overall. But the stroke death rate for Black Americans is significantly higher than for white Americans, particularly in the Stroke Belt. While higher rates of risk factors such as diabetes account for some of this large disparity, research increasingly shows that issues like economic hardship, less access to health care, and lower educational attainment among Black Americans—issues linked to systemic racism—produce worse health outcomes.

Stroke symptoms can also differ between people. According to the American Heart Association, common signs of stroke in the general population include numbness in the face or limbs, trouble speaking, and sudden vision problems. But those assigned female at birth can experience more subtle and less well-known symptoms, such as weakness, disorientation, and nausea or vomiting. Pregnancy (particularly in the third trimester), taking birth control pills, and smoking have been shown to increase the risk of stroke.

Read on to see which states have the highest and lowest stroke death rates in the country. 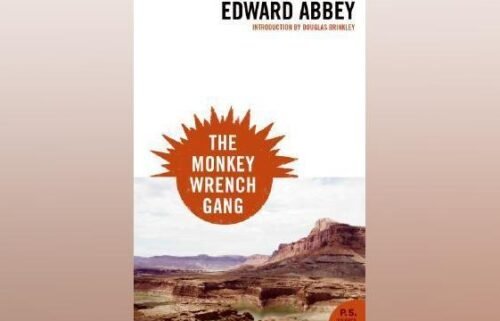 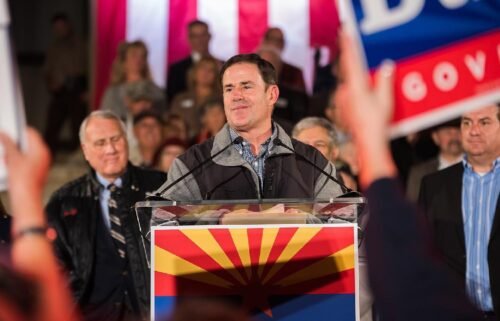 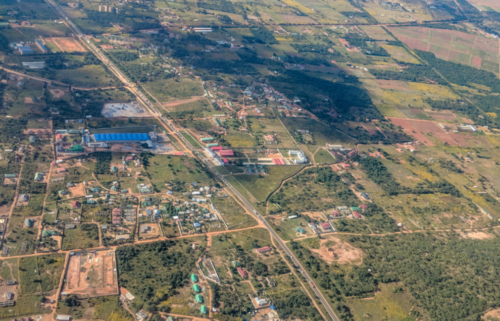 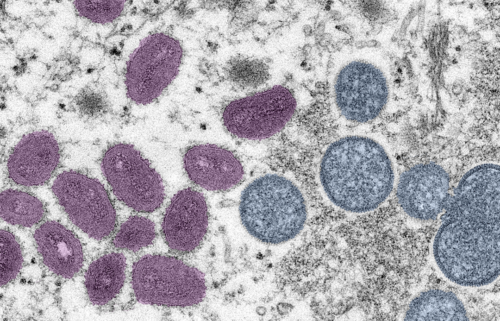