“We were pleased when we were told that we qualified to attend the state competition,” CHS Unified Sports Coaches Dana Phipps-Arnett and Sara VanCamp said in a joint statement.

“The boys swam their best times and placed first in both relays. Their sportsmanship showed the best of Cibola Raider pride. We are extremely proud of our unified athletes and their relay partners."

The team looks forward to growing the swim program during the upcoming school year at Cibola and in the Yuma Union High School District. 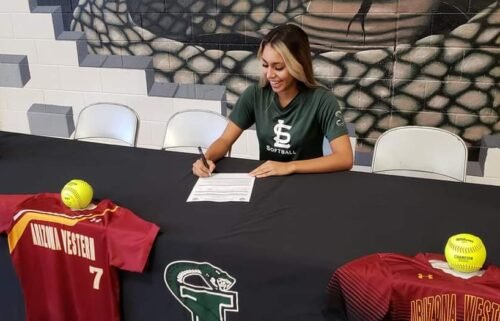 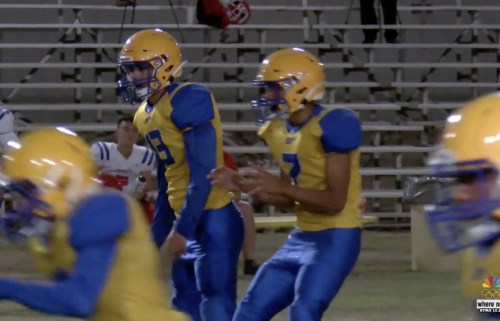 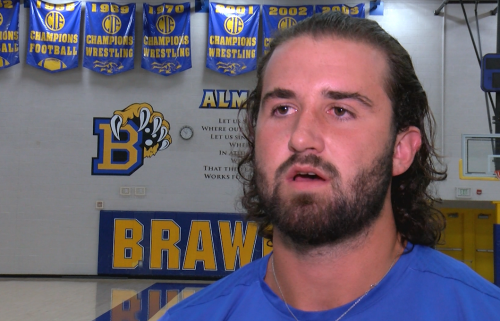 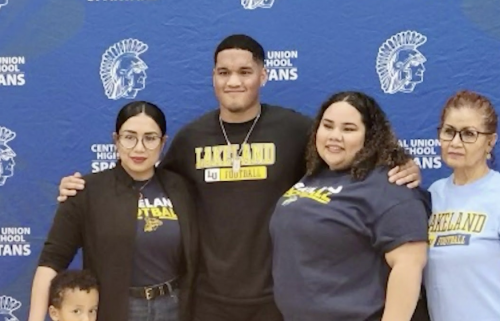