Former U of A Wildcat reacts to Pac-12's announced season start.

There are few people who appreciate Arizona Wildcats football like Frank Garcia does.

Attending the U of A and earning the starting punting spot for the Cats his senior season back in 1978 would lead him to bigger things.

After a brief stint in the United States Football League, Garcia would make his splash in the National Football League; playing several seasons as a Tampa Bay Buccaneer.

As a lifelong Cats fan, the road of the Pac-12 making the recent announcement to start up a conference season comes with mixed emotions for Garcia.

"I was kind of bummed that they took so long to make that decision. But I also appreciate their concern for the athletes, for the health and safety of their athletes. To be honest with you, any kind of football in the Pac-12 is going to be better than nothing at all."

By the time the condensed season start arrives on the weekend of November 6th, the other power 5 conferences will likely already be well established in their respective seasons.

Despite the lack of uniformity on how each conference has responded to the current Coronavirus Pandemic, Garcia is hopeful that this experience will make division 1 college football even more established down the road.

"All it takes is one bad apple to ruin it all for the whole team. But, I would hope that it doesn't change it. I'm just hoping in the end that the NCAA College Football will be stronger to let the actual fans know that no matter what situation we're in, we're going to try to do the best we can for the safety of the athletes and at the same time, still bring you football."

Despite key pieces of the Wildcats defense choosing to depart from the program for various reasons due to the pandemic, Garcia is confident that the U of A will put out a positive season. 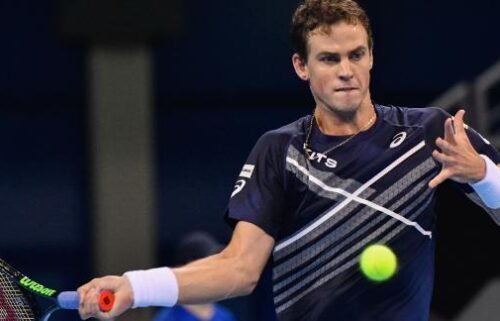