Ivan Dizdar comes to Arizona Western College with a plethora of experience as both a coach and an athlete for the ACCAC.

On Tuesday, Dizdar was officially presented as the new head coach of the Arizona Women's soccer team.

As a former women's soccer head coach for Paradise Valley Community College in Phoenix, he led his team to two consecutive Region Championships in each of the past two seasons. Including a District Championship in 2018 along with an appearance to the NJCAA National Tournament in Alabama.

He hopes to contribute to Arizona Western College and create a culture of community service, academics, and athleticism. 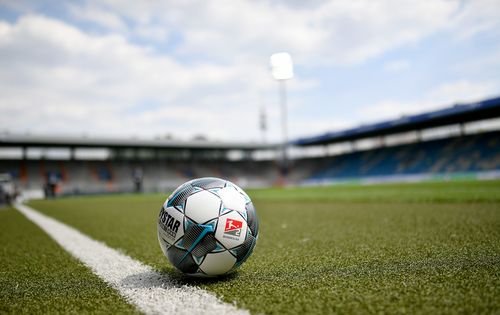 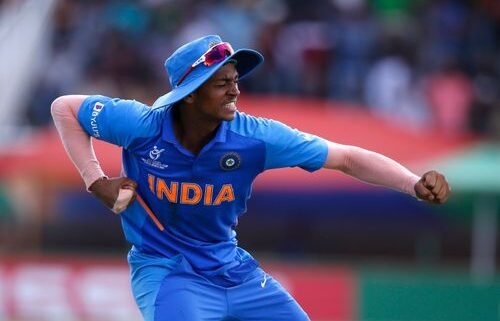