Ali Schmunk has proven herself as one of the most talented multi-sport student athlete at Yuma Catholic High School.

Besides becoming the co-captain of the Shamrocks volleyball team as a setter and outside hitter, Schmunk has also excelled in the game of golf.

In her 1st 3 years competing in Division 3's co-ed format, Schmunk has established her presence out on the links; finishing in the top 10 individual season rankings each year.

As a freshman, she finished 16th in state competition.

As a sophomore and junior, her finishes were stronger; landing 3rd at state both years.

The fruits of her labor came into fruition on Tuesday, as Schmunk signed her official letter of intent with the University of Hawaii.

Schmunk explains why she chose to sign on with the Rainbow Warriors:

"My number one goal into going into college is that my parents wouldn't have to pay anything. So, outside of it being a full ride, I had to look at the coach, the team members. When I was there, how they accepted me in; and open arms, the coach was just nothing but excited for the future and he saw a lot of potential in me."

Schmunk hopes to become an all-American scholar and help the Rainbow Warriors qualify for the NCAA Championship. 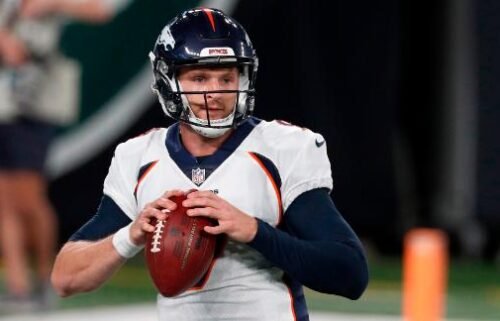