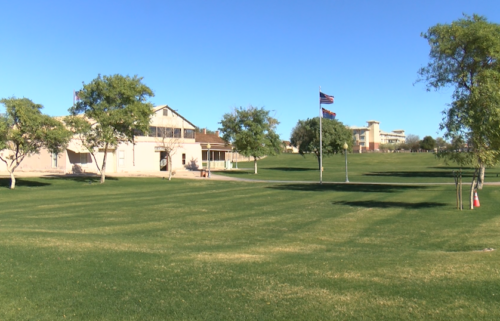 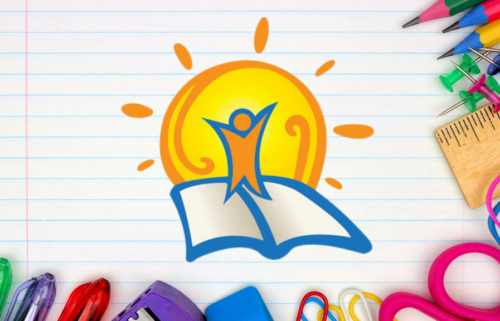 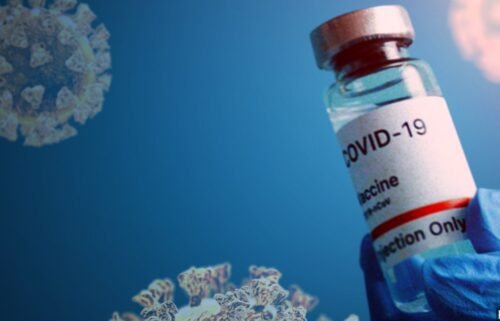 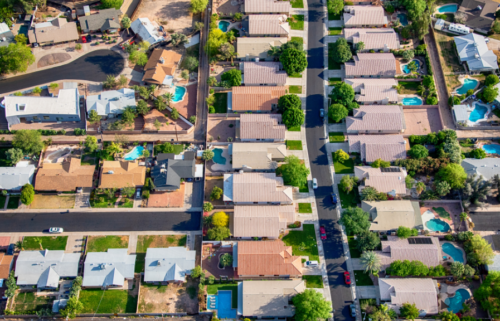 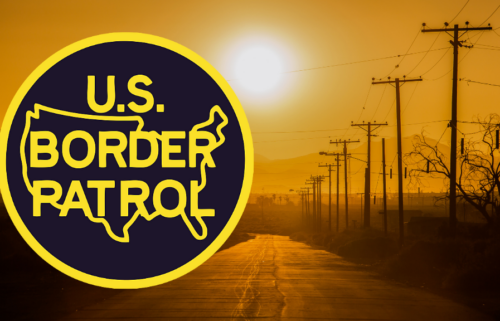 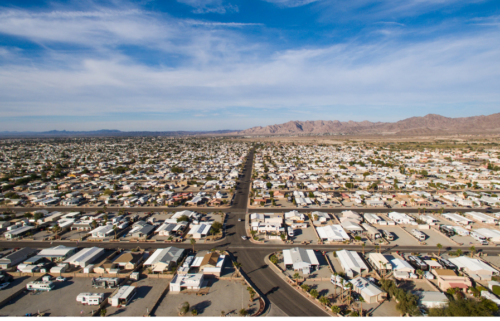 Melissa McCarthy teams up with husband Ben Falcone again on “Thunder Force,” a comedic dud that’s aptly titled, since it makes loud noises without really needing to be seen. The one thing unlikely to be heard during this Netflix superhero spoof is a whole lot of laughter.

McCarthy is obviously a formidable talent, but perhaps especially after her acclaimed dramatic role in “Can You Ever Forgive Me?” it’s easy to wish she’d be a bit more judicious about choosing material, especially with misfires like “The Happytime Murders” in the recent rear-view mirror.

“Thunder Force” certainly isn’t a small-scale exercise, not just mirroring the trappings of a superhero movie, but attracting Octavia Spencer as its co-star and Bobby Cannavale (who also appeared in “Superintelligence”), Jason Bateman and Melissa Leo in supporting roles. The scenes involving McCarthy and Bateman do conjure a chuckle or two by virtue of their sheer ridiculousness, but that amounts to a tiny oasis in a very, very arid comedic desert.

Written and directed by Falcone, who also produced with McCarthy, the premise involves society being terrorized by sociopathic supervillains known as Miscreants. Introduced as kids, Spencer’s Emily loses her parents during one such attack, dedicating herself to finding the means to defeat them.

In school, she’s befriended by the goofy Lydia (later McCarthy), who tries to coax some fun out of her. After a falling out, they’re reunited by the prospect of a high-school reunion, with Lydia inadvertently sampling what amounts to Emily’s super-soldier formula, turning them into a pair of powered-up heroes, although the shared mission doesn’t immediately heal the rift between them.

Spencer — who might have enjoyed this chance to indulge her silly side, but doesn’t look like her heart’s completely in it — is essentially left with the role of straight woman, while McCarthy is unleashed to riff as if this were a prolonged “SNL” sketch. That includes flirty banter with Bateman’s character, a sort-of bad guy with crab-like appendages, and big sight gags as she tests the parameters of her power, which includes enough strength to hoist and heave a bus.

Mostly, the movie feels like it’s structurally spinning its wheels, stumbling from gag to gag. The plot, down to the villains, plays like a kids movie, only with a lot of raunchiness that clearly isn’t aimed at them (or at least shouldn’t be).

Netflix produces all kinds of movies, but the streamer is currently riding high in this strange pandemic year on a wave of awards-driven prestige. “Thunder Force” will likely amass solid viewing numbers, but the only statuettes in its future might be a well-deserved date with the Razzies. 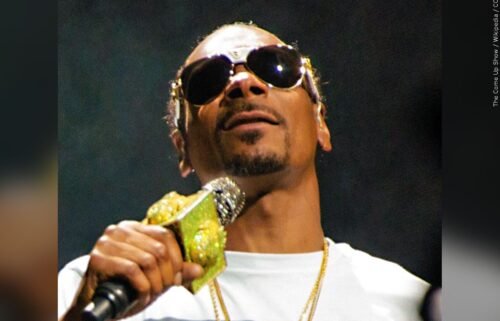 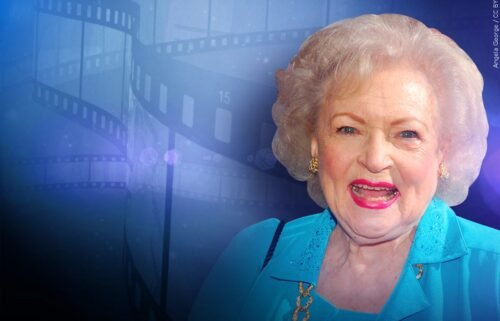 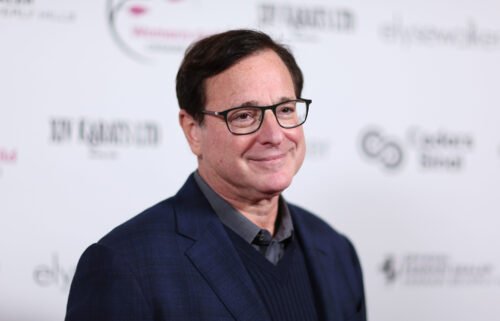 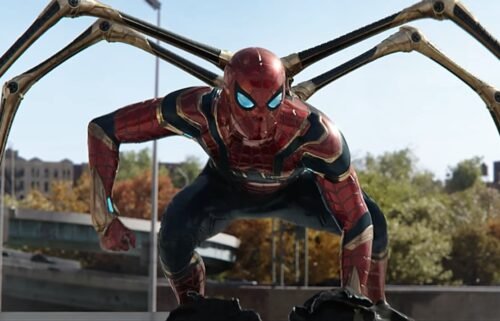