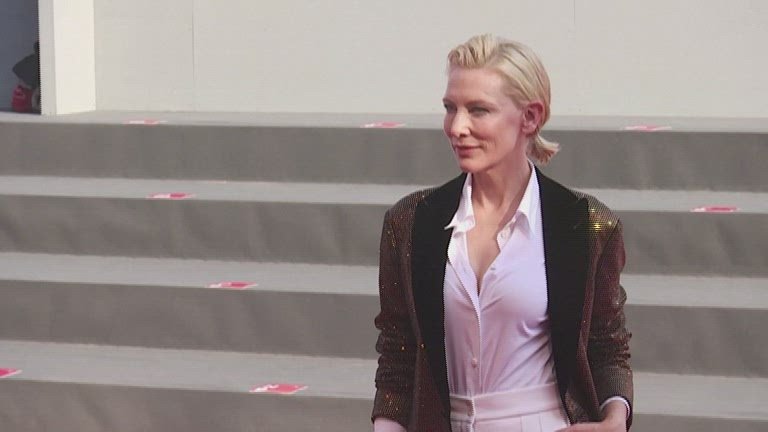 VENICE LIDO, Italy (KYMA, KECY) - The city is hosting the first major international film event to kick off during the global health crisis.

The international film festival is a showcase bringing films from around the world as a celebration of artistic expression.

Celebrities donned masks but took them off as they stepped onto the red carpet.

Strict safety protocols are in place.

Eighteen feature films are vying for the coveted Golden Lion (Leone d'Oro) Best Film Award which will be handed out on September 12th.

Joker (2019) was the winner of the Golden Lion last September.