PHOENIX (KYMA, KECY) - Five military veterans who advise Sen. Kyrsten Sinema have stepped down in protest of her position on key issues.

In a letter to the Arizona Democrat, they slammed her as one of the "principal obstacles to progress."

Specifically, the veterans criticized sinema for refusing to change the senate filibuster rules.

They also took issue with her opposition to parts of the democrats' sweeping budget reconciliation package that makes up President Biden's agenda.

The veterans also accused her of "answering to big donors rather than your own people."

Sen. Sinema has made headlines recently for her opposition to raising the corporate tax rate. 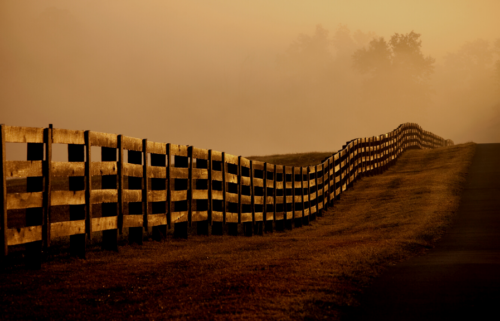 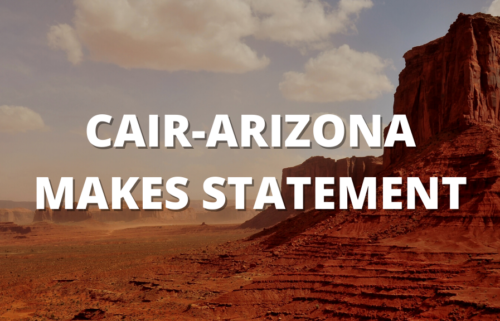 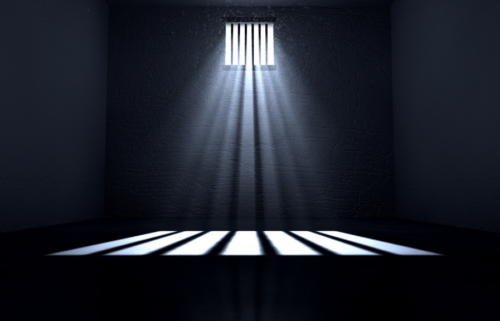