Seven people were arrested in the kidnapping of the migrants

They say an anonymous 911 call led them to find seven Hondurans and three Mexican nationals in the home with injuries.

As Seen on TV / Crime / Mexico 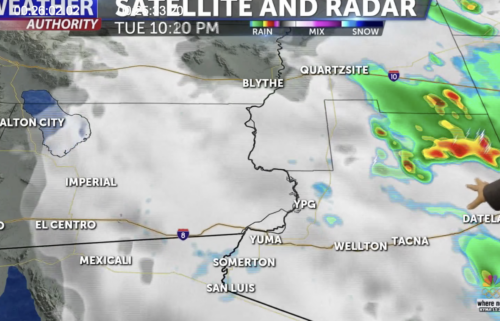