The Somerton Cocopah Fire Department (SCFD) says it received reports of a crash around 9:40 a.m. on Avenue C and County 13 Street.

When firefighters arrived at the scene, they found an ATV on its side. The driver said he was in extreme pain and was unable to crawl out. Firefighters used the Jaws of life to free the driver from the ATV.

Paramedics evaluated the driver for injuries to the lower leg and hip and transferred him to the hospital.

They say the tractor driver was not injured—Yuma County Sherriff’s Office is conducting the investigation. 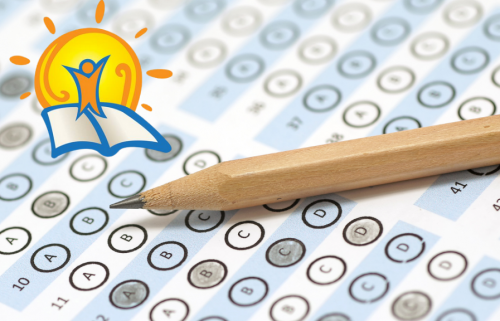 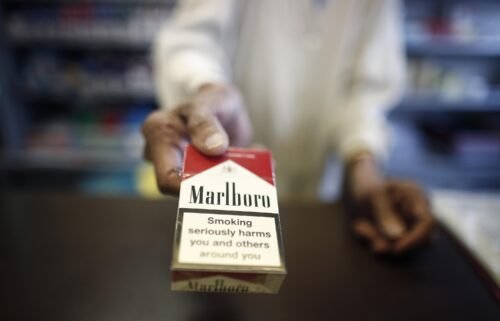