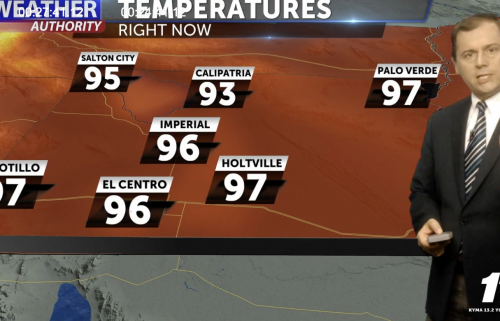 Two smugglers and six undocumented immigrants are taken into custody

Agents say it all began around 7:30 a.m. when they conducted a vehicle stop on a Ford Edge on the eastbound lanes of Interstate 8 at mile marker 80.

Border Patrol discovered two U.S. citizens, the driver and front passenger, and five unauthorized entrants, three of whom were hiding in the rear cargo area.

Agents arrested the 36-year-old male driver and 19-year-old male passenger, both of Palmdale, California and illegally-present individuals, four males and one female.

All subjects were transported to the Wellton station for further processing.

Three of the undocumented immigrants have previously been removed from the U.S., and could face re-entry charges. 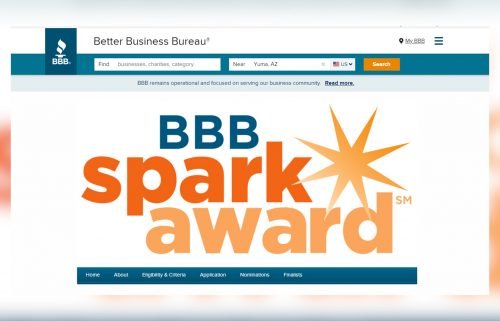 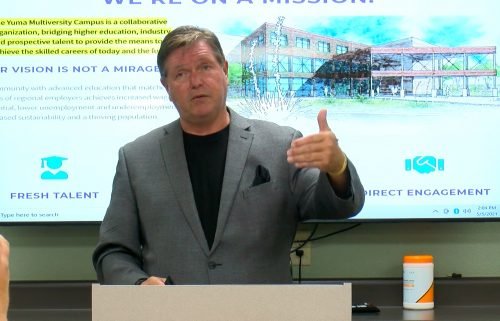